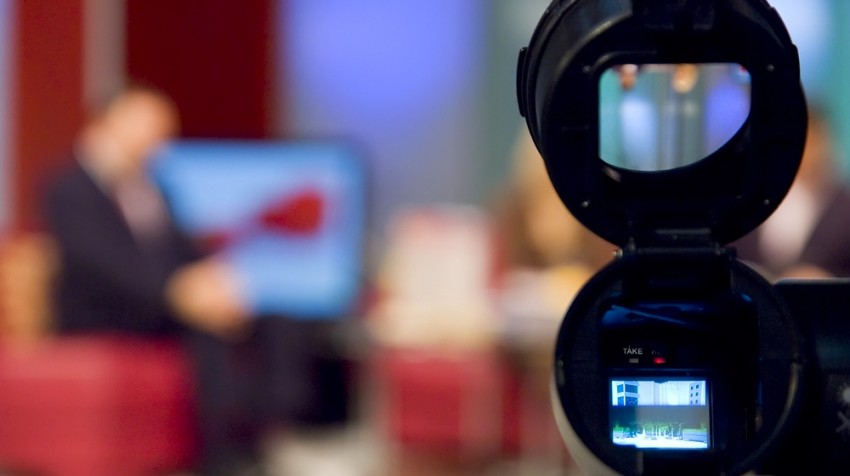 Mainstream or industry-specific media coverage is the holy grail for content marketers. It can massively extend your reach, get you in front of entirely new (yet still relevant) audiences, and is a valuable source of high quality links to your website.

Sounds great, right? So, everyone should be killing it with content promotion!

Yet very few marketers are actually able to generate any media interest in their stories. I’m not going to pretend it’s easy to get the likes of the wall Street Journal, Fox News, Business Insider and others to cover your story and promote your content for you, but it is possible.

I know this because we’ve been able to do it. I’m going to share with you a completely replicable process you can use for content promotion, to increase your media coverage and win those big mentions for your company.

In order to make your content appealing to media, no matter what your industry or topic, you absolutely must have these four things going for you.

How to Get Media Coverage

If you’re starting to think of promotion with the piece of content sitting in front of you, you’re already late to the game. Content promotion has to be baked into your content creation process right from the start.

For example, we wanted to get in on the trending Facebook IPO story. While everyone and their brother were pitching publications offering “expert statements” and the like, we decided a more methodological approach was needed. We started with our goals first. Which publications would be most beneficial to our brand building efforts? Which ones have the audience we want to get in front of?

You can’t plan a piece of content around what you want to say. First, we had to decide who we wanted to cover the story and that gave us insight into what they would want to hear about.

Once we knew who we wanted to pitch our upcoming content project to, we had to figure out the “So-What” factor. Why should they care about this piece of content and the story behind it?

Using the Facebook IPO example, we realized that if we came at it from a PPC perspective, we were limiting ourselves to pitching to publications that cover PPC. What was the so-what factor for mainstream media and large-scale business publications? This is what we came up with: 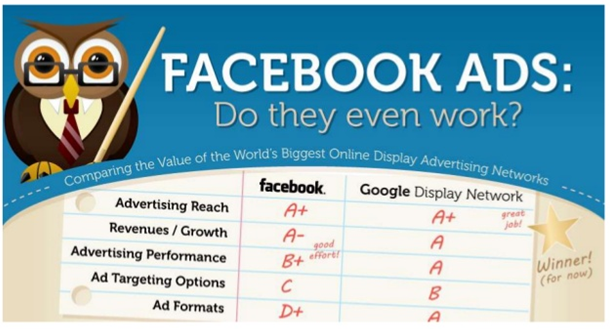 To appeal to a wider audience, we decided to look at the business story behind the IPO. Much was riding on Facebook’s ability to generate revenue through their advertising products, so we created a report card comparing their ads to those on the Google Display Network. Instantly, we’ve created controversy and an interesting backstory no one else was onto yet.

That’s the So-What factor. So what if Larry Kim wants to talk you about the Facebook IPO?

He has an original take on it, has done some research and is putting data behind his claims – that’s what.

Once your awesome content is created and ready to launch, it’s time to distribute and promote. You need to employ pretty much every content promotion strategy at your disposal, including: 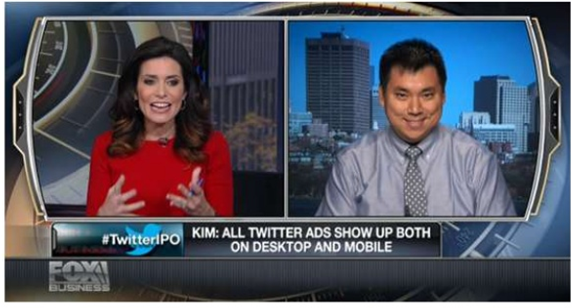 4. Nurture and Build Your Media Network

This is so incredibly important. No one is going to be receptive to your pitches if you only contact them when you’re looking for media coverage for your own stories.

Interact with them on Twitter. Promote theirwork when it will be interesting to your own audience. Share cool things with them when you think they would be interested. Be helpful. Be social.

This seems to be a dying art, so if you can manage the “social” in social media, you’ll have no trouble building a network of solid media contacts. Those people will actually read your messages and be interested in what you have to say.

For example, Dan Barker shared a comical tweet recently that got 35k retweets: 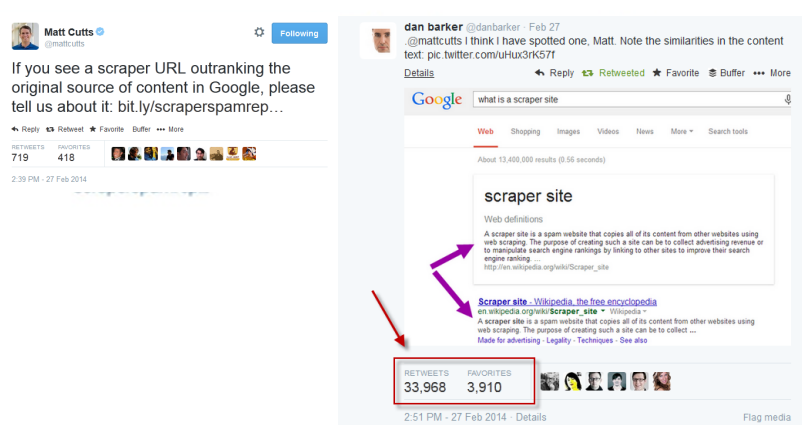 I genuinely like Dan; he’s great. He’s also a pretty influential guy in online marketing, so he’s someone you want to have in your corner. When he shared this tweet, I was the first person to retweet it, then sent along the tweets to my friends in the media, who thanked me for the tip and wrote it up for their publications. It helped Dan get the word out, and it helped my media contacts find something interesting to write about.

Did it help me promote something that day? Absolutely not, and that’s not what it’s all about. If you’re only getting in touch with your own promotional stuff, you’re annoying, not building your network.

Learning to bake promotion into your content planning process and appeal to industry or mainstream media has major benefits for your brand, not the least of which is the additional exposure. Appearing in these credible publications helps you build authority, generate traffic and ultimately build your business.

As you plan your next content project, run through this list of how to get media coverage and make sure you’ve planned for promotion.

Larry Kim founded WordStream in 2007. He serves as company CTO and is the author of 4 Award-Winning Books on Software Development. Larry also blogs at the WordStream Blog and practices photography in his spare time.
6 Reactions
Subscribe
Follow @smallbiztrends
RSS LinkedIn Pinterest iTunes