How to Manage Remote Developers 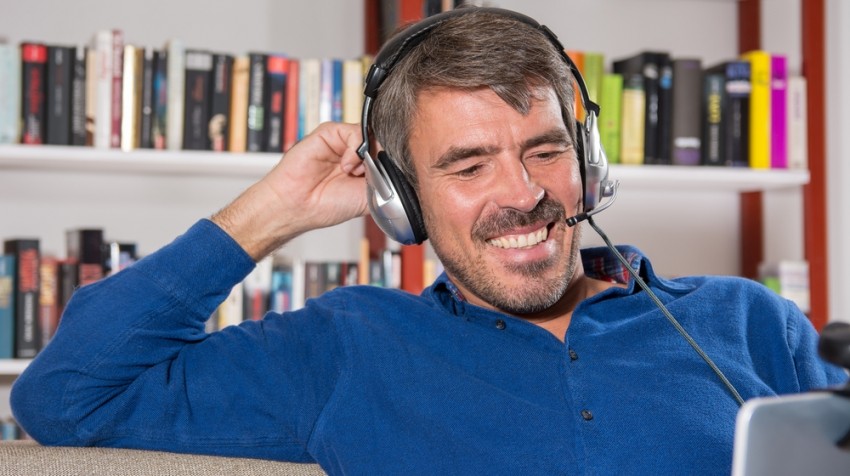 It’s increasingly rare for every team member to work the same hours in the same location. In many ways this is beneficial – developers can work on projects they’re passionate about when and wherever they want, while employers can hire talented, driven developers regardless of geographic limitations.

With these benefits, however, come new and unexpected challenges. Lack of physical proximity means everyone isn’t always on the same page. Some even find they’re expending extra time and energy making sure projects are completed promptly and correctly.

This doesn’t have to be the case. Below, you’ll find a handful of strategies for minimizing the challenges associated with managing remote developers. While they may seem like additional work, these practices can make working with remote developers more rewarding and less stressful.

How to Manage Remote Developers

Many of the problems that arise with remote workers can be solved by better communication. The following practices will ensure that everyone is on the same page:

Be Conscious of Differences

As much as you encourage communication and community, sometimes you have to understand that working with remote developers is a different experience. Be sure to:

Though it might seem easier to simply hire workers who live in your area, the benefits of working with remote developers outweigh the minor inconveniences. When you hire skilled workers who love what they do, taking the extra steps to communicate regularly and ensure they’re part of the team will be more than worth the effort.

John McLaughlin is a startup founder and entrepreneur based in Manhattan. He recently sold his first company, a telecommunications and eCommerce startup, and has worked as a consultant growth engineer for many New York City-based and international technology companies.
4 Reactions
Subscribe
Follow @smallbiztrends
RSS LinkedIn Pinterest iTunes