The Most Interesting Man in the Franchise World – Here’s Why 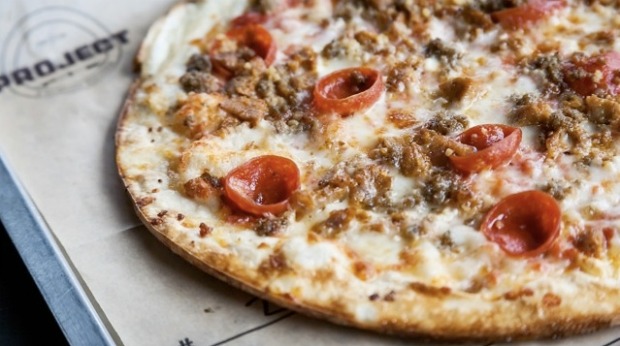 Opening a pizza restaurant franchise isn’t exactly the most original business idea. But James Markham found a way to make his business, Project Pie, stand out in the franchise world.

Franchises are often considered to be “cookie cutter” businesses. But Project Pie is the “anti-chain chain,” according to Markham. Instead of using the standard franchise model, Markham encourages all of Project Pie’s franchisees to create their own unique restaurants.

No two Project Pie locations look the same. The restaurants just use the same ingredients, pizza ovens, and training manuals. 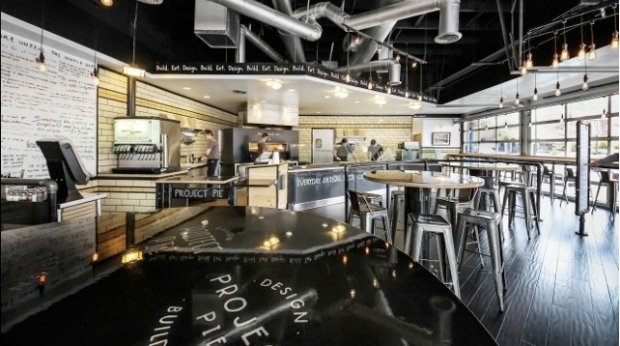 Markham’s goal is to have each Project Pie location look, feel, and smell like its own independent restaurant. But that doesn’t mean that he isn’t involved in the development of each franchise location.

While he does ensure that each location upholds the Project Pie brand, he also wants each franchisee to be involved in the creative process. And because of that, he is very deliberate in selecting franchisees. He said in a phone interview with Small Business Trends:

“Consumers want authenticity. And the authenticity in our brand carries through to each of our franchises. We get a lot of people who come to us and want to open 20 stores, and they might have a big checkbook but they don’t really get the feel we’re trying to create. We want to find the right people and the right personalities that really mesh with our brand.” 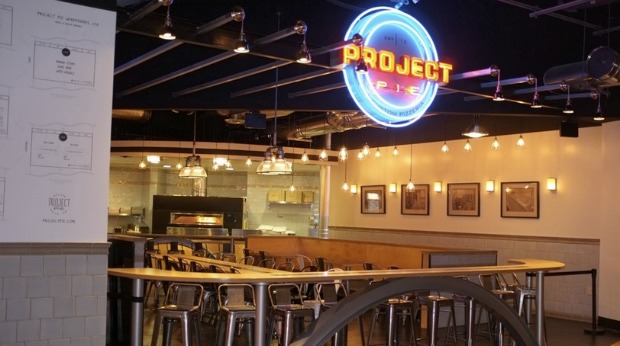 Because of that selectiveness and authenticity, Markham said there’s a certain unexplainable quality that holds each of the locations together, even though they aren’t run by the same people and don’t feature the same designs.

That overall feel, he said, is what truly sets Project Pie apart from the myriad competitors in the fast casual pizza market. Markham is no stranger to the pizza business after opening Mod Pizza in Seattle and Pieology in California. He said the biggest compliment he can receive is when someone can’t explain exactly what it is that they like about Project Pie. 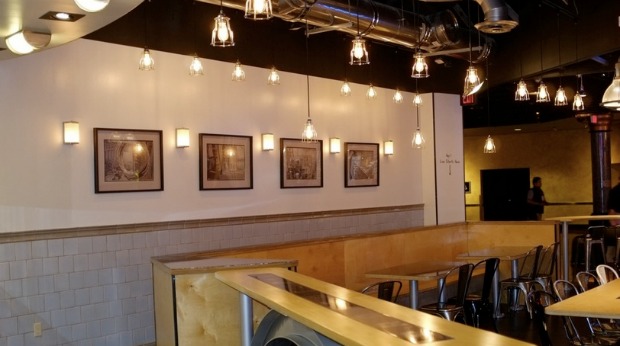 Project Pie currently has 5 franchise locations in the U.S. and 6 in the Philippines, with 20 more expected to open by the end of 2014.