What Kickstarter’s Revised Rules Mean to You 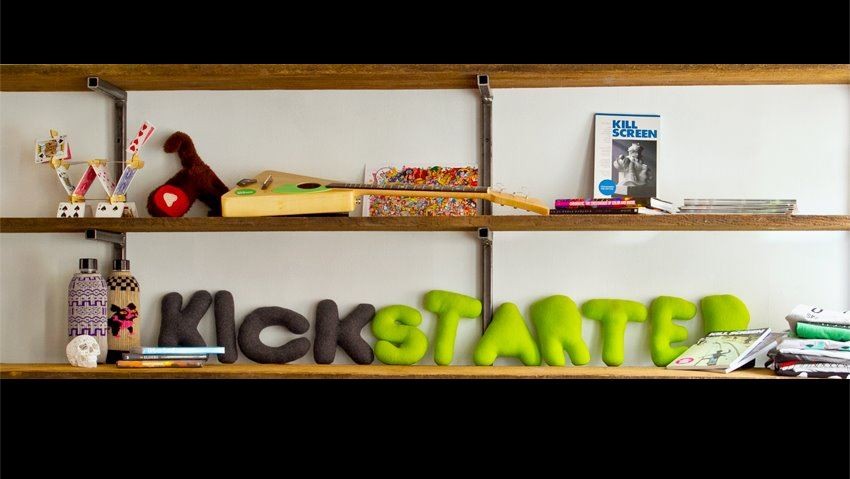 Plenty of ventures have used the crowdfunding platform Kickstarter to get up and running. Projects range from a company offering a new home brewing kit to one creating an innovative new game console.

The site’s success has also spawned a wide variety of competing crowdfunding sites, giving those interested in raising money for a business or other project more options.

But Kickstarter has now made some changes in its rules that may make it even easier to crowdfund a project.

The changes don’t really amount to new rules. As Co-Founder and Kickstarter CEO Yancey Strickler explains in a post on the official Kickstarter blog, the rules have been simplified and no new ones have been added.

“Many changes were simple housekeeping — clearing out rules that didn’t feel necessary anymore. Others open Kickstarter up to new kinds of projects, including bath and beauty products and more types of software. And we’re now allowing hardware projects to offer multiple quantities of a reward.”

A quick glance at the current rules reveal no new products or projects mentioned specifically. So Strickler seems to be referring to past bans in the old rules that no longer apply.

The Verge reports the rules have been trimmed from about 1,000 words down to less than 300. For businesses, the main points to remember include the need for a prototype of a product, not just drawings, schematics or explanations. The product must also be something that can be shared with (sold to) others.

Finally, no financial incentives can be offered to those giving money to your project. So this is still not the place to seek investors for a business.

Kickstarter still maintains a list of prohibited items. These include illegal items and certain kinds of products and services ranging from energy drinks to money processing or credit services.

Another change at Kickstarter could affect the speed at which you can get your crowdfunding project up and running.

Strickler says Kickstarter’s Launch Now feature will let project creators decide whether to start their campaign immediately instead of waiting for feedback from the site’s “community managers.”

Strickler suggests the role of community managers is primarily to offer encouragement and advice for creating more successful campaigns. But it can be inferred they could also provide early warning if a project is in danger of violating Kickstarter rules. So this is something you may want to consider before bypassing the feedback stage.