Judge Says LinkedIn Can Be Sued Over Aggressive Email Tactics 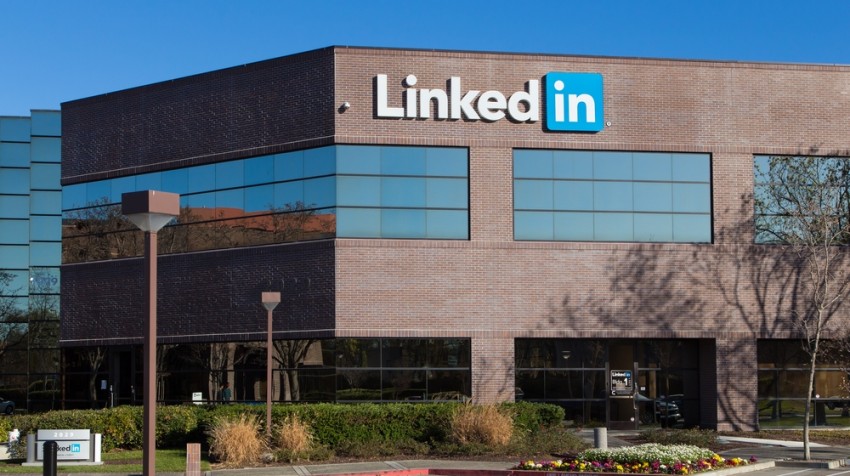 You’ve worked hard to maintain a good online reputation. That means you’re careful not to be constantly updating your social media streams with repetitive marketing pitches or overbearing posts.

And that includes your email etiquette, too. It also means not inundating your contacts’ inboxes with one marketing message after another.

You’ve followed all the rules and best practices guidelines and then a social network you’ve joined tries to undo all your efforts with aggressive emails that turn off your connections and leave the impression you’re the one to blame.

That’s what a class action lawsuit (PDF) says professional social network LinkedIn did. The complaint, filed in U.S. District Court in Northern California, claims LinkedIn violated customer privacy by obtaining addresses from the external email accounts of its members.  It also says LinkedIn used those addresses to send repeated emails on those member’s behalf urging their contacts to join the social network.

This week, U.S. District Judge Lucy Koh ruled LinkedIn must face the suit. According to a Reuters report on the decision, Koh said that while customers do initially agree to have an email sent to their connections on their behalf, they do not agree to two subsequent emails after the initial one is ignored.

“How do I prevent LinkedIn from spamming everyone in my address book? Maybe this is LinkedIn’s idea of infectious marketing, to build out their database at any cost, but I really don’t appreciate the notifications from people in my address book being spammed by LinkedIn on my behalf.”

The lawsuit also claims that LinkedIn offers no way for its customers to stop these emails from being sent. The complaint against LinkedIn also claims that the social network violated members’ publicity rights under California law.

The suit aims to prove that LinkedIn’s main purpose in emailing these contacts repeatedly is to make money by recruiting new members. Since LinkedIn used its customers’ likenesses, names, and other information to accomplish this, filers of the suit also claim they are entitled to compensation as a result.

Koh did dismiss other claims in the suit, including claims that LinkedIn violated a federal wire tapping law by obtaining the email addresses in the first place meaning an amended complaint will need to be filed, Reuters reported.