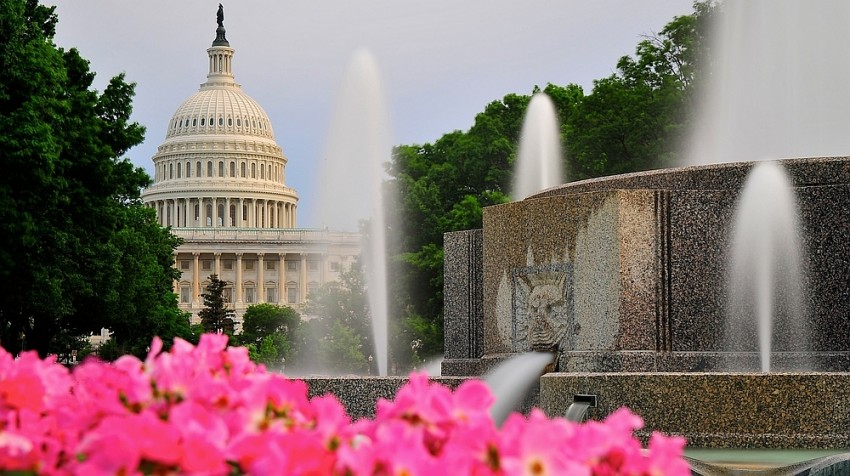 The amount the U.S. tax law allows businesses to deduct in a year for investments in new property, equipment and computer software is falling. From 2010 to 2013, businesses could deduct up to $500,000 in investments in a single year instead of depreciating that investment over time.

You may have heard that last week the U.S. House passed a bill that would not only restore the $500,000 threshold, it would make it a permanent part of the tax law.

Back in April, U.S. Rep. Pat Tiberi (R-OH), chairman of the Ways and Means Subcommittee on Select Revenue Measures, and one of the bill’s sponsors along with U.S. Rep. Ron Kind (D-WI), said:

As expected, the bill has the full backing of groups like the Federation of Independent Business. Last week in support, NFIB Manager of Legislative Affairs Matt Turkstra voiced his support saying:

“Small business expensing is a bipartisan policy that has been extended on an ad-hoc basis. Making this popular and effective tax provision permanent will help small businesses streamline recordkeeping, invest in their business and purchase equipment or other business improvements from their local community. Members of Congress often say they want to help small business – well this is a way to help right now. We thank those members that followed through when it counts and actually voted for small business.”

As Forbes explains, back in 2008, businesses were allowed to deduct only $125,000 on qualifying investments, and even this was scheduled to be completely cut or phased out in the very near future.

Then along came the Great Recession and the stimulus packages. The expensing threshold was boosted to $500,000 to help the economy and was extended for a couple of years. But the tax break lacked what small businesses need most when trying to plan. There was no permanence or security to it.

In 2013, Congress simply allowed the limit to dwindle. And this year, small businesses will need to depreciate a lot more of their capital investments over time unless something is done. Unfortunately, that doesn’t encourage small businesses to make the kinds of investments that can lead to rapid growth.

Despite the House’s good intentions, it looks as if America’s Small Business Tax Relief Act of 2014 will not get much further. The Senate is unlikely to pass it and the White House opposes it.

So despite the House vote, we should all ask ourselves – how much does Washington really care about small business?