Microsoft Exchange Down for Nine Hours 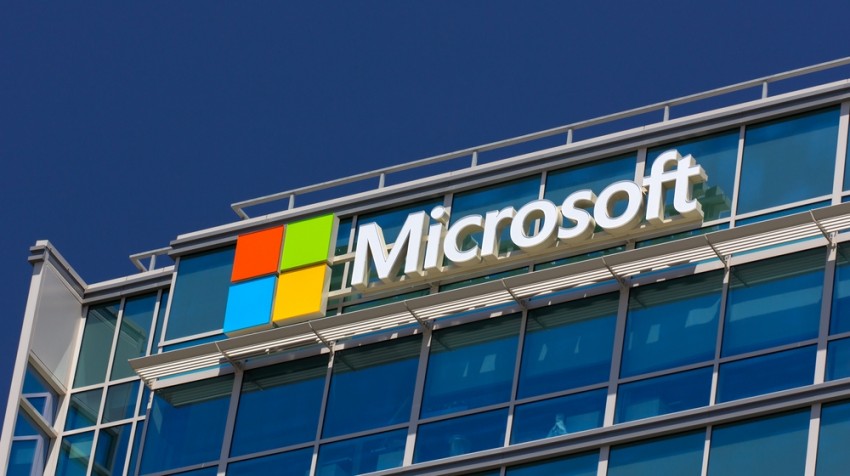 For all their benefits in making small businesses more cost efficient and competitive, there are, of course, negatives to cloud services too. When a cloud service is interrupted for any reason, those relying on the service are without recourse until it is up and running again.

That’s what apparently happened to an undetermined number of Microsoft Exchange customers this week.

The email, calendar and contacts collaboration service is marketed by itself starting as low as $4 per month. But it is also marketed as part of Microsoft’s Office 365 package along with SharePoint, Lync, Yammer and other related products.

No matter how customers had come to use the service, however, there was real frustration on the Office 365 Twitter feed. The outage seemed to stretch on for hour after hour.

@Office365 4 hours downtime is more than a delay.

Meanwhile, some customers indicated it was more than just Microsoft Exchange that had experienced difficulties during the week:

After almost nine hours, David Zhang, part of Microsoft’s support team was able to report on the Office 365 community:

“On Tuesday, June 24, 2014, at approximately 1:11 PM UTC, engineers received reports of an issue in which some customers were unable to access the Exchange Online service. Investigation determined that a portion of the networking infrastructure entered into a degraded state. Engineers made configuration changes on the affected capacity to remediate end-user impact. The issue was successfully fixed on Tuesday, June 24, 2014, at 9:50 PM UTC.”

But many customers seemed more concerned with the apparent poor communications from the company during what seems to have been a very lengthy systems problem, reports PC World.

We’ll ignore the obvious lessons in customer service here. The point is that as small businesses rely more and more on cloud services, we need to plan as much as possible for such eventualities.

One solution is to have a backup plan for communications or other cloud services should a failure occur.

There is little doubt that other service providers will use incidents such as this to target Microsoft’s cloud customers as well, and this brings up another point.

As choices in cloud service continue to abound, it’s important to continue to re-evaluate the one that is right for your business.