Amazon Launches a Phone! Fire Has a Scan and Buy Feature 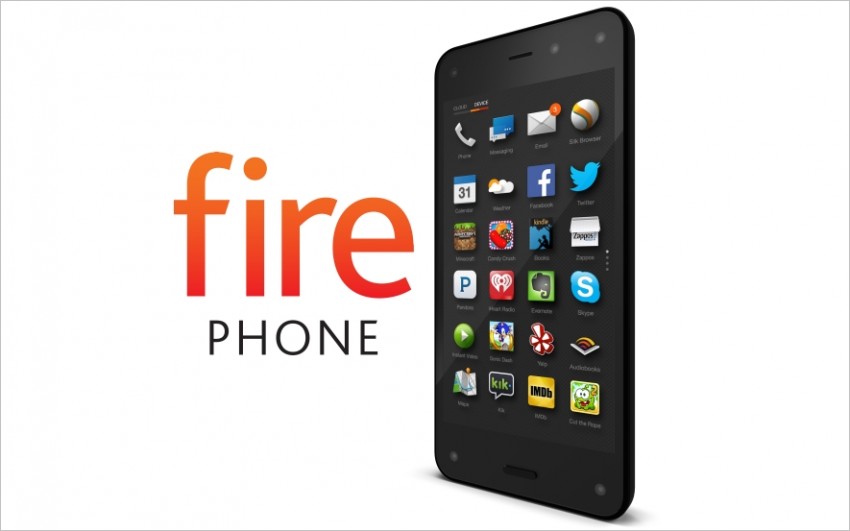 The new Amazon Fire Phone announced this afternoon in Seattle by the online mega-retailer has specs that put it on par with Motorola’s Moto X. They include a 4.7-inch Gorilla Glass HD resolution display, rubbery surface and metallic buttons. There’s also a 13-megapixel rear facing camera.

But it’s what you can do with that camera that really seems to make this phone unique.

The camera blows away most cloud storage competitors with unlimited photo storage in the cloud, reports Engadget in its live coverage from the event.

But that’s not all. Talk about showrooming!

The new Amazon Fire Phone also has something called a Firefly feature. What might that be? Well simply put, by using the phone to take a photo of a product laying around — or sitting on a competitor’s store shelf — you can find that same product in Amazon’s massive database – and you can purchase it.

It’s not  hard to guess the possible fall-out in the brick and mortar retail world. Remember the reaction to the Amazon Price-Check App?

So, are we likely to see store owners adamantly refusing to let shoppers armed with the phone into their establishments for fear they are simply using their wares to order stuff on Amazon?

Remember, Amazon may also be looking to introduce a local marketplace with reviews and deals for the purpose of drawing more customers to those local businesses. The marketplace would be in direct competition with existing services like Yelp and Groupon.

Something close to the anticipated service is already available via the Amazon Local app now out for iPhone and iPad.

The new phone will be available at $199 for the 32GB version or $299 for the 64GB version from AT&T with pre-orders beginning today.