Pangea Today: Their News. Their Voices. Your Language. 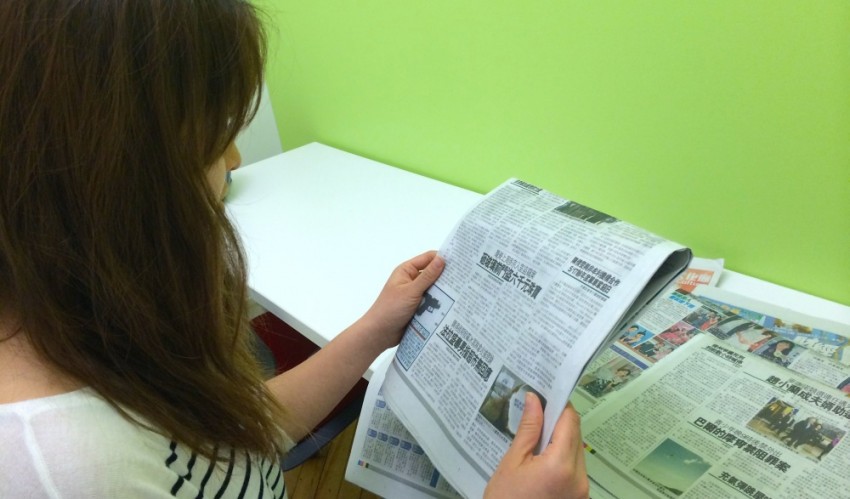 “We want to make people more aware of what’s going on in other parts of the world. And we want to make them excited to hear about another culture.”

Pangea Today publishes English-language summaries of trending news stories from around the world.

The process starts with local country editors, who scan newspapers and online news outlets in their native languages.  They summarize key news stories and add context so that non-locals can understand the issues. Then the summaries are published to Pangea Today, in English.  Or, as the site tagline says, “Their News. Their Voices. Your Language.”

Yusupova, a successful entrepreneur and business owner in her own right, who goes by handle of @DigitalWoman on Twitter, knows firsthand the value of understanding other cultures. A native of Tajikistan, she came to the U.S. 22 years ago.

She said, “As a business person, you potentially have customers all over the world. You have to understand your customers and what’s important to them. If you focus only on the U.S. you are leaving out a huge opportunity.”

Besides, she adds, learning about world news makes you a more interesting person.  “It’s great to go to a networking event and know something about other countries. You will be the star.”

The site is the brainchild of Rich Baum.  Yusupova describes him as “just a guy with an idea” who managed to enlist others, including Yusupova, in the vision and get it off the ground.  They started planning in October 2013.  “We started with a hunch,” says Yusupova.  “Our hunch was that people felt like news from other countries got filtered by the United States lens. We interviewed people and found out our hunch was true.”

They found some angel investors and formed a seed fund to launch. In January they hired a development team and started to build the site.  They also started interviewing and hiring local editors at that time. 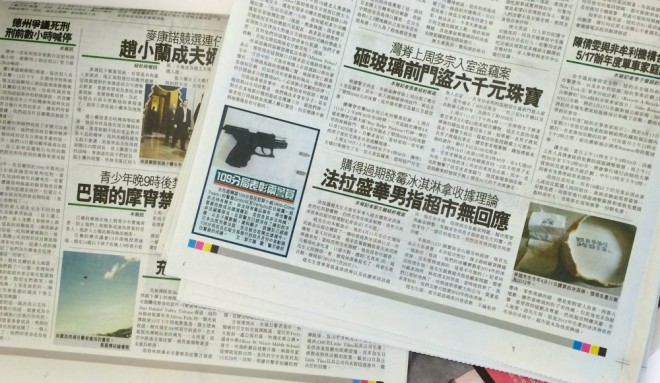 The name of the site comes from Pangea, the supercontinent on the earth 300 million years ago before it broke up into the seven continents we know today.  “It symbolizes bringing everything back together, without borders,” said Yusupova.

The site covers news from 94 countries, interpreting 28 languages to provide the English summaries.  They cover all the world’s main languages.  They even cover obscure languages such as Malayalam, Sinhalese and Pashto.

The typical news summary article is 150 to 200 words. That may seem short, but the summaries are dense with information — just the facts, ma’am.  Each is a fast yet informative read.

Each article refers to and links back to the source article in its original language.  They also provide a link to a Google-translated version of the article.   “While the Google translation is not always clear, reading the summary together with the machine-translated version adds a bit more information for those wanting more,” said Yusupova.

Pangea Today publishes 20 to 30 news summaries per day.  A lot of the content is evergreen and stories are chosen by the editors for lasting appeal, yet newsworthiness. 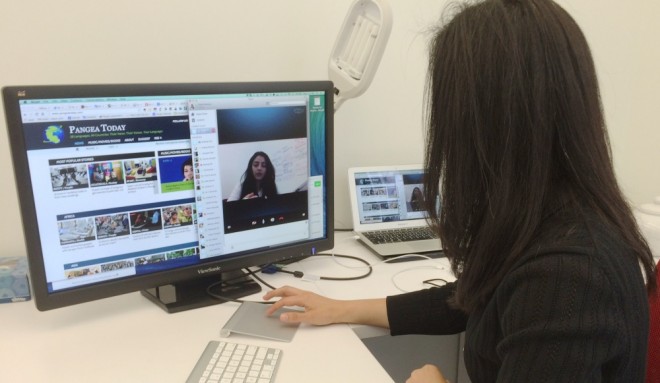 By necessity, the editorial team is scattered around the world and works remotely with one another. Country editors meet long distance via video call.  Individual country editors have to coordinate with executive editorial staff.

The site prides itself on its editorial standards, and is impressive in its objectivity.  The vision for the site is to remain balanced, by reporting the local country take on news, but without an agenda.

Local editors are chosen in part for their ability to be objective.  After a rigorous interview for a country editor in a middle eastern country, Pangea Today found what they thought the perfect candidate.  “He spoke English, clearly knew the local news environment, had knowledge of the cultural context for stories… and then the day we were about to hire him, we found out that he is a spokesman for his government. It really didn’t seem like a big deal to him but it was a disqualifier to us,” said Yusupova.

After that experience, Yusupova said they started asking about affiliations during the interview process. 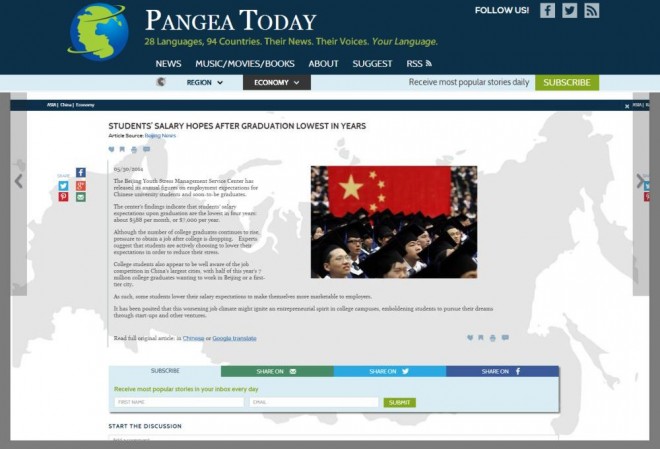 The site caters to readers with many different interests.  One of the groups the site attracts is what Yusupova calls news enthusiasts.   “These are people who love to consume news.  They love to learn about the world. For them, news is entertainment.”  Yusupova added, “I’m a news enthusiast myself.”

Pangea Today is built on a WordPress platform, but has a number of custom features and a custom design.

The site is designed for “discovery.”  It is made for scrolling, especially on a tablet or other mobile device. By design it doesn’t have a search function.

But the navigation and structure lets you find content based on your interests, by country or topic. For instance, there are categories for business, economy, technology, people and other topics. There’s also a culture section for books, movies and music.   Said Yusupova, “Once you read one article, you read another and another. It’s addicting.”

If you want to stay up to date on news around the world, Pangea Today should be your first stop of the day.