Researchers Determine the Perfect Way to Ask an Online Favor 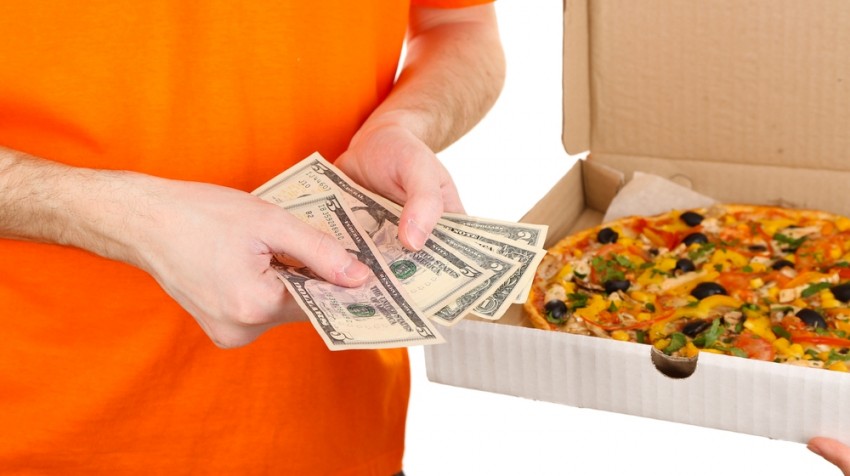 As a small business owner, you may never have considered posting a request online for beer money or enough cash to cover your take-out pizza bill for the weekend.

That’s just as well, because as it turns out, requests of this kind are not the ones that get the most positive response on the Web.

However, if you ever feel the need to ask for favors related to your business from your followers, fans or customers, it could be a different story. It turns out there’s a fairly predictable pattern to the kinds of online favors to which people respond positively.

Researchers at Stanford University have built an algorithm that might help you ask for those favors even more effectively and with better results in the future.

The algorithm has predicted that very specific and predictable qualities of a request determine quite simply whether a request is honored.  A resulting study (PDF) reveals some interesting results.

As a summary in the MIT Technology Review explains:

“They analyzed how various features might be responsible for the success of a post, such as the politeness of the post; its sentiment, whether positive or negative, for example; its length. The team also looked at the similarity of the requester to the benefactor; and also the status of the requester.”

The study looked specifically at more than 21,000 posts from Reddit’s altruistic Random Acts of Pizza subdomain between December 2010 and September 2013 to identify common threads between successful requests. Here are some of the findings.

The Narrative is Important

Narratives are extremely important in requests for favors online, researchers concluded. The substance of the narrative makes all the difference in determining whether a request receives a positive response or not.

Interestingly, longer narratives seem to have a greater chance of success, depending on the kind of request. And politeness seems to have no effect on whether a request is honored.

If you’re asking your followers for beer money because you really want to hit the bars with your friends this weekend, better forget it. In many cases, researchers insist your request will go unanswered.

On the other hand, requests connected to job, family, or money issues, classified by researchers as “need,” stand a much greater chance of being answered, the research concluded.