The Role of Entrepreneurship in Rising Income Inequality 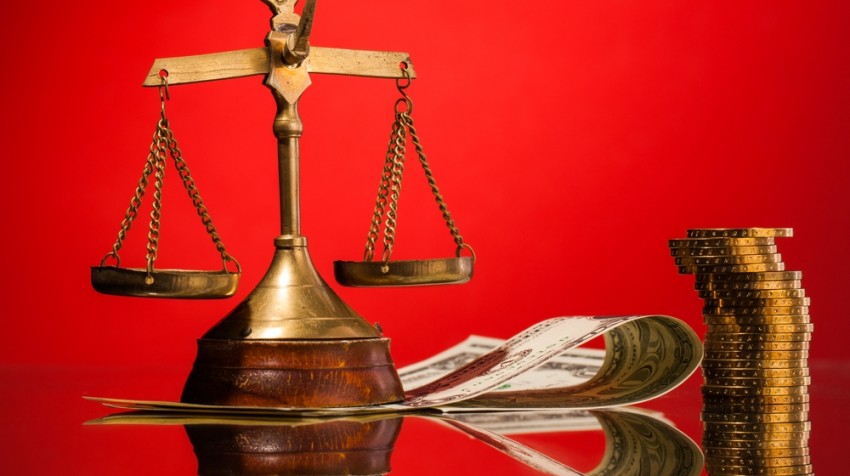 Income inequality is growing in America, and it has much of the chattering class in an uproar.

Between 1981 and 2011, the share of income (including capital gains, but excluding government transfers) of the highest earning one percent increased from 8.9 to 19.9 percent of the total, according to data provided by Emmanuel Saez of the University of California at Berkeley, who has analyzed Internal Revenue Service (IRS) statistics on this topic. Because this rise followed decline in the top one percent’s share of income from 21.1 percent to 8.9 percent between 1928 and 1981, many have called for policy intervention.

University of Paris economist, Thomas Piketty, for example, calls for a drastic solution – a marginal tax rate of 80 percent to stem the tide in growing income inequality. But such a high tax rate would have undesirable side effects. Before taking such severe action, policy makers need to understand the cause of the rise in inequality.

The blogosphere is full of explanations. Observers have pointed to technological change, globalization, the increased value of education, the decline of unions, reduced tax rates, the decline in social programs, and deregulation, among other things.

Surprisingly, few have commented on the role of entrepreneurship. But, as Daniel Isenberg of Babson College so cogently noted, growth in entrepreneurship almost always plays a role in making earnings less even because the financial returns from running businesses are more skewed than the financial returns to working for someone else. The unsuccessful generally lose their investments, while the successful can make a great deal of money.

Some of the rising income inequality comes from higher wages at the top end of the pay scale, but that’s not where the real money has been made over the past thirty years. While paying people millions of dollars per year to run Fortune 500 companies is a lot, it is nothing compared to the billions that people like Bill Gates and Mark Zuckerberg have made from their entrepreneurial efforts.

This point brings me back to the data. The three decades from 1981 and 2011 were not only a period of technological change, deregulation, and globalization, they were also a period of relative growth in entrepreneurial income. IRS statistics show that the share of Americans’ individual income that comes from running their own businesses (defined as business net income minus business loss from Sub Chapter S corporations, partnerships and sole proprietorships) increased from 2.6 percent in 1982 to 8.5 percent in 2011.

For the top of the income distribution, the shift toward entrepreneurship was even more pronounced. According to data provided by Emmanuel Saez, the fraction of income of the top one percent that comes from running their own businesses rose from 7.8 percent in 1981 to 28.6 percent in 2011.

It’s important for policy makers to understand that the income of Americans has become less equal over the past 30 years, but it is more important for them to know to know why.

Income inequality has risen, in part, because Americans are more likely to earn money from entrepreneurship today than they were in the early 1980s. We can reduce income inequality by returning the incentives to generate entrepreneurial income to the way they were back then. But is that what we really want?