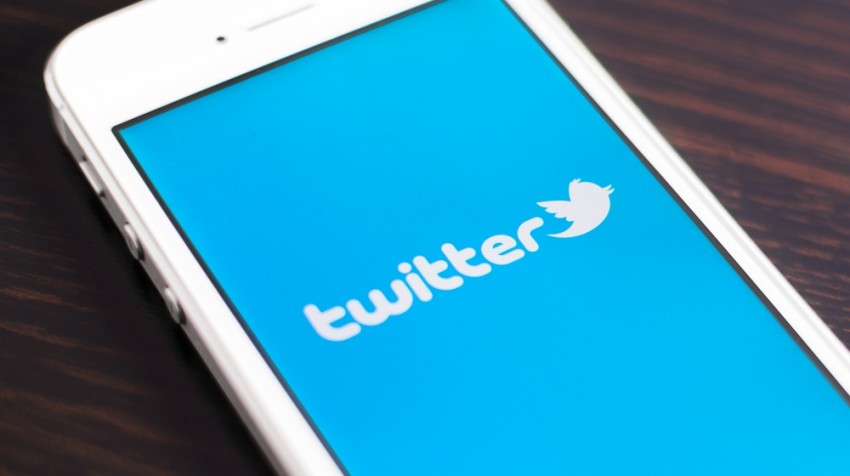 Have you ever wanted to comment on a retweet? You can, of course, but only if the tweet is short enough.

On the Web, your only option is to copy the tweet you want to comment on. (It needs to be much shorter than 140 characters to even do this.) You then open a new tweet box and paste the tweet in it.

Next you add the letters “RT” in caps before the retweet, and then the author’s Twitter handle. (This is why you need so many extra characters!) Finally — if you can fit it in — you add your comment in just a few characters at the beginning and hit “tweet.”

There’s a more automated way to do it from a mobile app called “Quote Tweet.” But it’s not available on the Web version of Twitter yet. (See more details from Twitter on the retweet process in the Twitter Help Center.)

But more recently, apparent experiments on a new retweet with comment feature promise to do more.

The new feature, which initially appeared in a couple of tweets by Carolyn Penner (shown below), who serves as Twitter’s chief of communications, seem to allow for a longer comment above a full retweet. 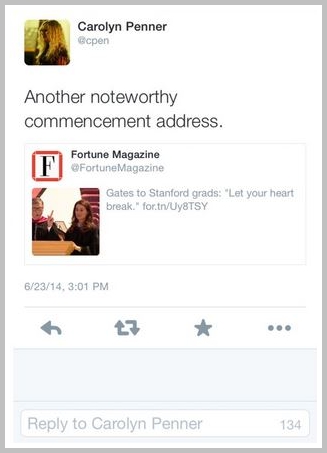 Twitter has yet to even acknowledge this retweet with comment feature, and it doesn’t actually seem to give you any more characters to play with in your tweet reports Mashable. Instead, it seems to embed the retweet as an image, and then gives you a little under 140 characters to comment just above it.

A couple of other select Twitter users seem to have been given the new feature to play with as well. But it has since vanished from the posts where it was first spotted, though Mashable managed to get a few screen captures first.

The new post experiments seemed to also be from a mobile device, so there’s no telling whether there’s a Web version in the works.

So right now, we have no idea whether the new retweet with comment feature is something Twitter is planning to roll out soon or at all. But it certainly would change the conversation.