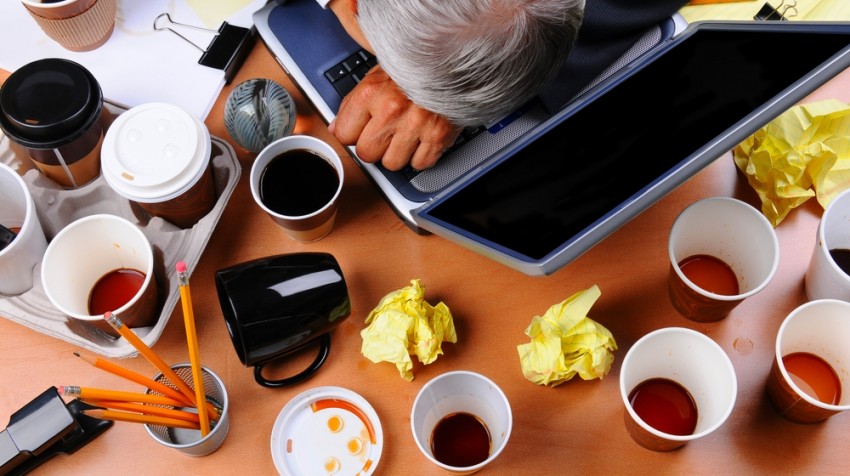 How much sleep did you get last night? If you work at a small business, it’s probably less than six hours.

According to the National Sleep Foundation, twenty percent of Americans report getting fewer than six hours of sleep each night. Anything under seven hours is clinically defined as sleep deprivation.

How Does Yawning Affect Your Work?

In a recent Bloomberg BusinessWeek article, a study published in the Journal of Applied Psychology found that sleep deprivation is linked to unethical behavior. When people are tired, their self-control and willpower are weak, making it more likely to give in to unethical temptations at work.

This happens when an employee takes a suggestion from a co-worker to do something deceptive like stealing the food from the office fridge. This happens because they are tired and their conscience has less mental energy to fight it.

This has drastic implications for small business owners. Many of them think that people who work the longest hours are the best employees. However, as described in Fortune, a new study asserts that these are often the ones making the most unethical choices.

What Can Be Done?

The most logical answer is to get more sleep, but this is not always possible. Luckily there is another solution – coffee.

Researchers say caffeine increases an employee’s self-control and willpower when they are exhausted. That’s right, now coffee can make you more ethical!

Other than increasing caffeine, below are some other strategies you can do to improve ethical behavior:

Barry Moltz gets small business owners unstuck. With decades of entrepreneurial ventures as well as consulting with countless other entrepreneurs, he has discovered the formula to get business owners marching forward. His newest book, BAM! shows how in a social media world, customer service is the new marketing.
3 Reactions
Subscribe
Follow @smallbiztrends
RSS LinkedIn Pinterest iTunes