Do You Know the True Value of Social Media Marketing? 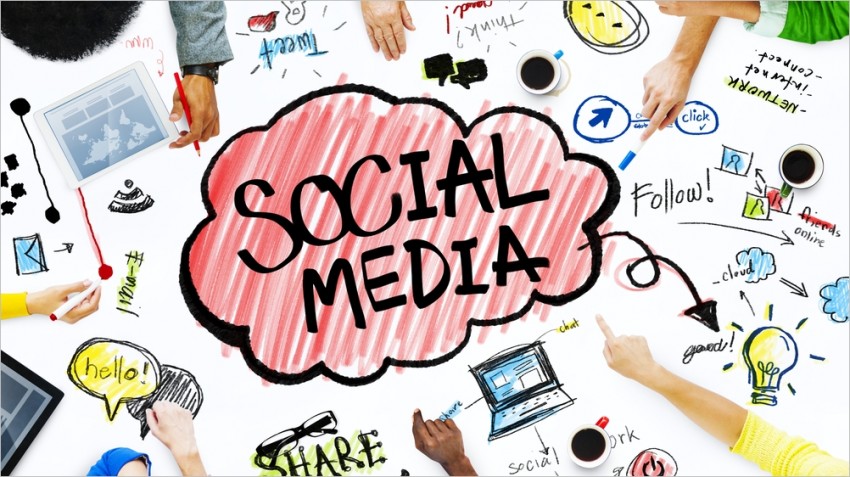 We’ve all heard about the importance of social media marketing. But if you think good social media eliminates the need for a great product, great customer service or other traditional marketing, think again.

Gary Vaynerchuk is arguably one of the most visible proponents of social media marketing. But in a recent video on his YouTube channel, he says people often misunderstand it’s value.

Vaynerchuk helped grow his family business, Shoppers Discount Liquors in Springfield, NJ, from a $3 million retail store to a $60 million success story. And he says social media was only part, though a very important part, of the process.

Here Vaynerchuk explains how many different factors led to his business success. Though he admits social media was certainly one of them:

Vaynercuk would eventually gain fame as an author but also as the host of Wine Library TV. It was a video blog Vaynerchuk ran from 2006 to 2011 that has become an often-cited example of early social media marketing.

But before that, he would help rebrand the family business as Wine Library, a retail wine store. He would also help launch a successful eCommerce site by the same name. And he would use both traditional and search engine marketing to grow sales.

As Vaynerchuk recalls, it didn’t start with a video blog or the trendy social sharing so often talked about today. It started with good old fashioned sales and customer service.

“That was done through operations. That was me on the floor selling more. Then the website kicked in the momentum in 2000, 2001, 2002. Then search marketing 2002, 2003, 2004. Then kind of like just fixing, getting better at it in 2004, 2005. And then in 2006 started Wine Library TV which took it to the next place. And the reason it gets so much credit, even from me, is I went from spending millions of dollars, right? To spending no money, and using these new tactics, which is why I knew they would work for big brands.”

And herein lies the real power of social media, Vaynerchuck argues. Far from the only tool at an entrepreneur’s disposal, it is one of many, he says.

After spending plenty on rebranding, eCommerce, TV commercials and ads in the New York Times and Wall Street Journal, social media was something new.

It was a chance to build on what had already been done and keep the momentum going. It grew revenue from about $40 million to $60 million while cutting costs dramatically.

No, social media was not responsible for all the growth at Wine Library, Vaynerchuk says. But it was a way to cut costs even if it took more time. Because most entrepreneurs, he says, have more time than money.

Annie Pilon is a Senior Staff Writer for Small Business Trends, covering entrepreneur profiles, interviews, feature stories, community news and in-depth, expert-based guides. When she’s not writing she can be found exploring all that her home state of Michigan has to offer.
16 Reactions
Subscribe
Follow @smallbiztrends
RSS LinkedIn Pinterest iTunes