Are You a Stay at Home Mom in Need of a Voice and Business Outlet? 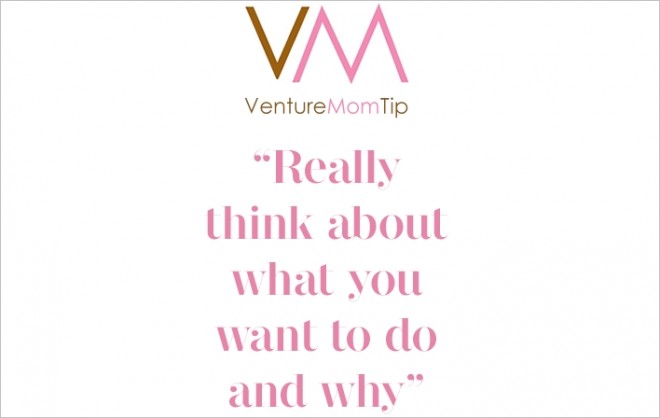 Entrepreneurship has been a growing trend with moms for decades. Holly Hurd was one of those moms. She started her own financial trading company out of college and eventually developed and sold her own hedge fund. She also had several other entrepreneurial ventures throughout the years, including a line of furniture and books on business related topics.

Now Hurd (pictured below) runs VentureMom, a site for moms who have started – or would like to start – their own businesses. 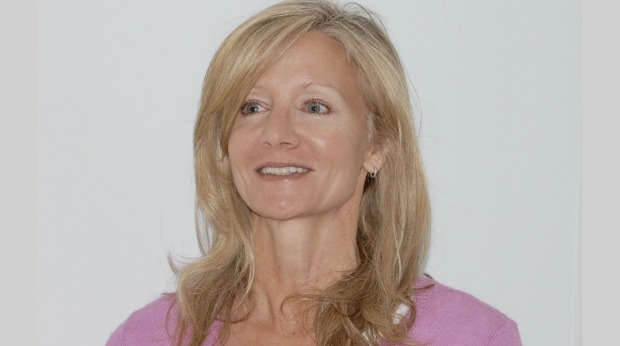 Hurd’s original intent was to write a book about mom-owned businesses, but when she received an overwhelming response to her interview inquiries she decided to start an online newsletter instead.

The format allowed her to start right away instead of waiting for a publisher. It also allowed her to let her new venture evolve and change through the years.

What started out as a newsletter eventually grew into a blog, website, and all-encompassing promotional space for mom entrepreneurs to show off their businesses and learn from other moms.

The site also contains a marketplace where mom’s can sell their products and services to one another and to other members of the community. The marketplace includes products ranging from fashion to art to products for babies, children and even the family dog.

Hurd says she’s been impressed through the years as she’s had the opportunity to learn about all the different ventures that moms across the country have started. 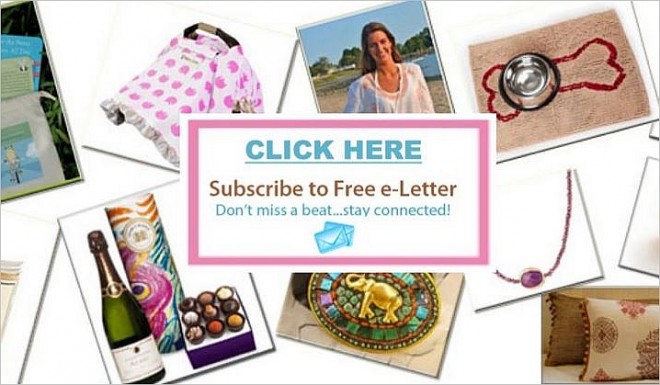 She lists some of her favorite creative entrepreneurs she’s covered. There was an animal-loving former dental assistant who cleans dogs’ teeth on the weekends,  a southern transplant who started a manners class for kids, and a woman who created a phone holder for strollers and exercise equipment.

Though these ideas fall into different categories and industries, Hurd said in a phone interview with Small Business Trends that most of the women she’s covered do have one thing in common:

“The mom entrepreneur is creating something to solve a problem in her own life. They think of a product or service that they’d like to see offered but they can’t find it. So they just create it themselves. And that means it’s often something that appeals to other moms.” 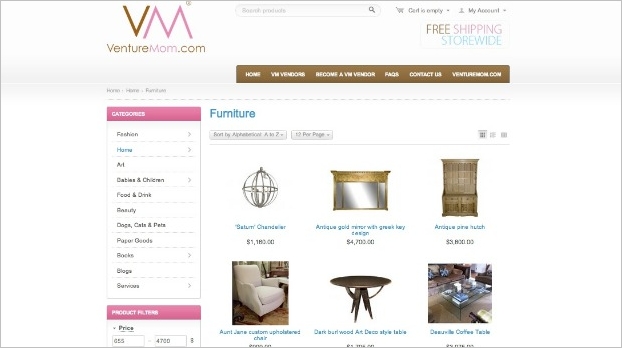 She also thinks that some of the qualities moms normally share, like the ability to multitask and compartmentalize, translate well into running a successful business. Hurd said that within minutes of talking to most moms, she can almost always find a talent or idea that they could make into a successful business:

“Every mom has a business inside them. And it’s probably something they’re already doing on a daily basis.”