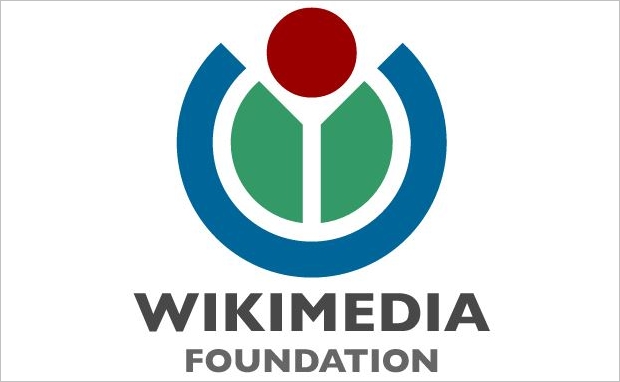 First, some marketers and businesses apparently faked tons of reviews on sites like Yelp. Now, marketing and PR firms may be using hundreds of fake accounts to try to improve clients’ images on Wikipedia.

In a post on the official Wikimedia Blog in November, Wikimedia Foundation spokesman Matthew Roth noted:

“On October 21, the Wikimedia Foundation (WMF) issued a statement from Sue Gardner, our [former] executive director, condemning the black hat practice of paid advocacy editing and sockpuppeting on Wikipedia. The statement followed widespread press coverage of an investigation undertaken by Wikipedia’s volunteer editor community into more than 300 sockpuppet accounts that were alleged to belong to a public relations firm. In Gardner’s statement, she noted that the ‘Wikimedia Foundation is closely monitoring this ongoing investigation and we are currently assessing all the options at our disposal.'”

Roth went on to share a cease and desist letter sent by the foundation’s law firm Cooley LLP to Wiki-PR, the PR firm in question, demanding the company stop editing Wikipedia posts until fully complying with the website’s terms of use.

Wikimedia also temporarily banned the firm and anyone suspected of working with the company. The action seems to have sent a shockwave through the PR and marketing community.

More recently, a collection of “the world’s leading communications agencies” gathered to offer a “Statement on Wikipedia from participating communications firms.” In the statement, leading agencies like Ogilvy & Mather and Voce Communications pledged to attempt to understand Wikipedia better and abide by its rules.

This week, the Wikimedia Foundation announced yet another step toward addressing the issue of biased editing on the Wikipedia website.

Changes in the site’s “Terms of Use” state that those editing as volunteers or for a library, archive or similar organization based on their expertise may carry on as before. However, those paid to edit by a client or business that might be covered in Wikipedia will face stricter guidelines including the requirement that they disclose their affiliation for all readers to see.

It’s one thing to update your company’s blog or the blog of a client or occasionally update their social media channels. etc. But business owners and other marketers should think twice before contributing to more objective sites without disclosing their interests and those of their clients.

Transparency, in this case, is in everyone’s interest. If caught without being honest about who you are and who you represent — and let’s face it, you probably will be — what impression will you have created of your business, brand or client?