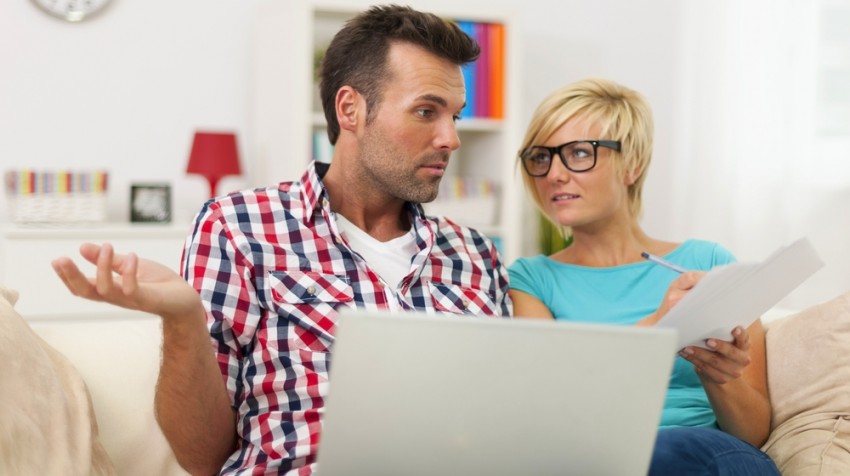 If your business sells products online, chances are you’ve received some anonymous negative reviews. Online reviews are intended to better inform consumers about online retailers (and can give businesses feedback), but it can be nearly impossible to please everyone.

Unfortunately for businesses, there’s not much that can be done about negative reviews, other than making product or service improvements. Courts have said that companies must prove that the reviews are libelous in order to have them removed. But in the case of anonymous reviews, which are allowed on plenty of sites, including Amazon, it can be nearly impossible for companies to prove anything.

Such is the case with Ubervita, a producer of dietary supplements. The company has alleged that at least ten Amazon users posted fake and deliberately malicious anonymous negative reviews of its products.

So what this does, basically, is give Ubervita a chance to prove that there really is a conspiracy to give the company a bad reputation online. That might be a lofty aim. But the ruling at least will give Ubervita, and presumably other businesses, an opportunity to investigate reviewers who may have an ulterior or malicious motive.

Whether the reviews will be taken down remains to be seen. In this particular case, Ubervita has alleged that the users took part in a wide array of trolling and disruptive behavior online. So there may be more involved than just proving the information in online reviews is libelous.

But for other business owners, the ruling could mean a better chance of managing their online reputations moving forward. Online reviews do serve an important purpose. So companies shouldn’t be able to dictate what consumers say about them.

But the latest ruling will at least give them a better chance to manage false and defamatory reviews if there are indeed people trying to harm their online reputations.