Are You Retailers Ready for the Back to School Shopping Season? 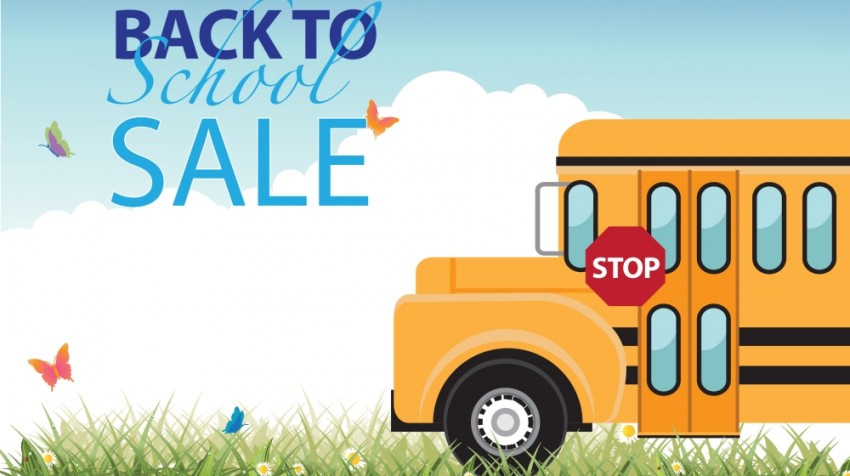 Even before July 4, some retailers in my area were advertising back to school specials. Kids may not approve, but a host of factors are contributing to create a back to school shopping season that’s longer than ever before. The good news for retailers is if you play your cards right, back to school can also be highly profitable.

Back to school affects a wide range of markets, from Millennial parents with young children starting kindergarten to Boomers with children in college – not to mention college students shopping for themselves. It also affects a myriad of industries, from apparel and accessories to home furnishings (for dorm rooms), school supplies and electronics.

According to the National Retail Federation’s 2014 Back to School Survey, the average family with children in grades K-12 will spend about $670 on apparel, shoes, supplies and electronics, up 5 percent from last year. The older the student, the more parents will spend. Here’s what else you need to know.

There is more opportunity for small retailers this year. More respondents in the survey indicated plans to shop at specialty stores as opposed to department or big box stores. In addition, 17.4 percent say they plan to seek out small, local retailers for their back to school purchases.

Parents are still spending carefully, balancing their children’s needs with their wants and the family budget:

All of these percentages are up slightly from last year. And the back to school season is spreading out. In an effort to save money:

Back to School Marketing Strategy

Whether spending their own money or their parents’, children of all ages go online and use social media to check out the coolest clothes, supplies and accessories for back to school.

Think Outside the Box

With school districts in many areas asking parents for supplies all year long, spending doesn’t stop in September. Consider displays of items that could be useful for the classroom, from dry-erase markers to hand sanitizer and tissue.

Offer different discounts and deals from now through late September (and beyond) to appeal to parents and children at all stages of the back to school game.

Keep an Eye on the Weather

In Southern California, the temperature is typically in the high 80s when school starts. Weather is unpredictable these days, so be prepared to switch out your apparel stock from tank tops and shorts to hoodies and sweaters when it’s called for.

Also, keep in mind there may be a second round of back to school clothing shopping when temperatures finally drop for good.

More than one-third of smartphone and 45 percent of tablet owners in the survey plan to research products using their mobile devices, 21.8 percent and 31.4 percent will purchase from their smartphones or tablets, respectively.

The study didn’t ask kids, but I’m betting they’re the ones most likely to be mobile – so make sure your website is mobile-ready and appealing to both parents and their offspring.