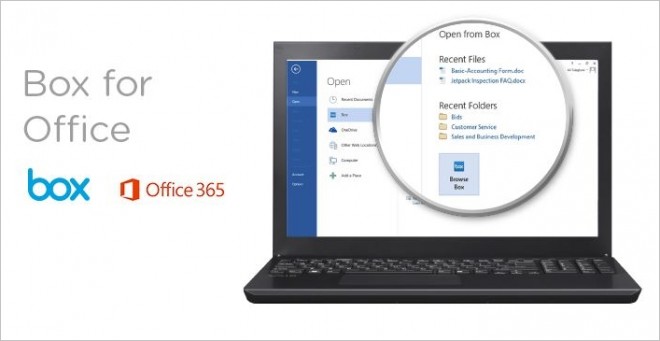 While just a few short years ago, the cloud was still a bit sci-fi for most small businesses, it’s ramped up in ways we couldn’t imagine. We’ve gone from paying exorbitant sums for relatively small amounts of storage to larger and larger amounts of cheap storage and integration across more and more platforms.

Box, a cloud-based storage company founded in 2005, recently made two announcements that may change the way small businesses use the cloud for good. One is a new integration with Microsoft’s cloud-based Office 365 that will make things easier for small businesses that use both tools.

The second may also end the so-called “Storage War,” referring to the number of players that have entered the marketplace and competed with ever-dropping prices and ever-increasing gigabytes of storage.

Playing Nice with Others

Office 365 integration means users of Box and Microsoft’s cloud-powered Office suite now get secure mobile collaboration and content management across both platforms. That includes the ability to open, edit, save, and share a file housed in Box within Word, PowerPoint, and Excel, as well as streamlined email workflow in Outlook. 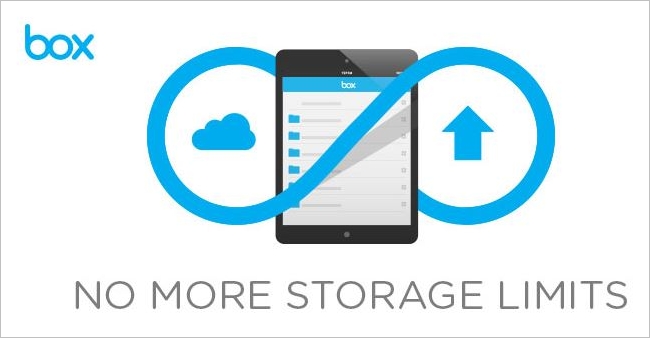 Bottom line is: it’s about to get easier to open files saved in Box through Microsoft programs. The integration will begin in beta in the fall.

Opening the Floodgates on Cloud Storage

This is a boon for companies that store their files, documents, photos, and videos in the cloud. It comes at a time when we’ve also watched companies like Amazon and Microsoft vie for our business by offering more storage space for less money over the past few months. It’s hard to imagine that the average cost of hard drive storage for a gigabyte of data in 2000 was $11. In 2010, it was $.09 – a number that has shrunk even further since then.

What this means for you is that you’ll continue to see prices drop a bit longer, and you’ll find it easier to access and share documents stored in the cloud.  As companies also work to ensure the safety and security of cloud-based storage, every industry — even those with highly sensitive data like healthcare and banking — will be able to work from the cloud.

Of course, whether Box’s announcement truly ends the “Storage War” remains to be seen. After all, a paid account is still required for this unlimited storage. So could the cost of storage someday go lower even still?