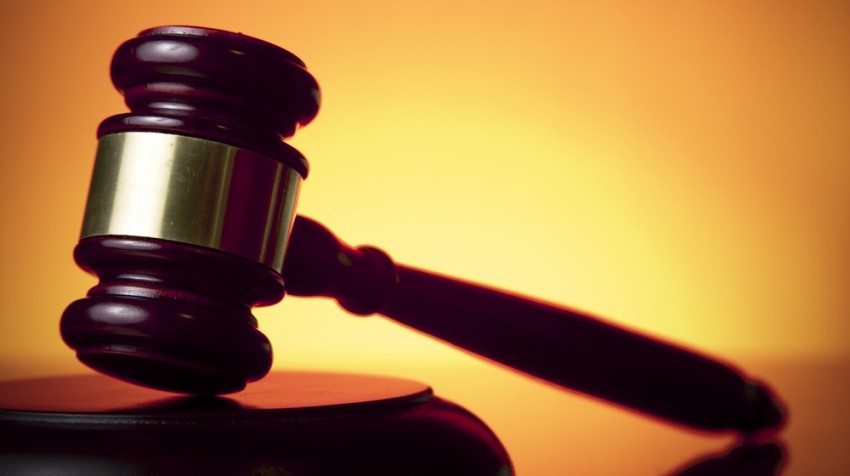 Online reviews can promote your business if they’re positive. They’re essentially like word of mouth. Of course, the other side of this is that not all reviews are good.

Consumers have the right to leave reviews that are as positive or as negative as they please, provided the information included is true. However, one French blogger was recently ordered to pay a fine and change the name of a restaurant review because owners claimed it was hurting the restaurant’s business.

The review, which has since been deleted, appeared on the blog “Cultur’elle.” Blogger Caroline Doudet wrote the review about restaurant Il Giardino. It was titled “The Place to Avoid in Cap-Ferret: Il Giardino.”

According to court documents, the review appeared fourth in Google search results for the restaurant. Doudet’s blog had about 3,000 followers at the time of the posting, giving it a decent rank on Google. She told the BBC:

“This decision creates a new crime of ‘being too highly ranked [on a search engine]’, or of having too great an influence.’”

In the U.S., this type of post would be protected under the First Amendment. But it wasn’t even the content of the post that the judge ruled on. She simply ordered the blogger to change the title so that it would not appear so high in search results, plus a fine for the damage caused by the post.

Being highly ranked in search results can certainly help you influence opinions. This is because people often Google businesses when considering where to eat, shop, or make other purchases. So it’s no wonder the restaurant suffered due to such a highly ranked negative review.

But the ruling could have other implications pretty scary for bloggers and small online publishers. Does this mean, for example, that what you can say or write online can be censored if your site has good search results?

Some don’t think so. The BBC spoke to a lawyer who writes under the pseudonym Maitre Eolas and said that this type of decision would not create a legal precedent under French law.

Even if it did, it seems unlikely this type of ruling would hold up in many other courtrooms around the world anyway. For example, as we’ve said, here in the U.S. it’s hard to imagine such a ruling wouldn’t simply be overturned on First Amendment grounds.

So for now, bloggers can go on posting reviews expressing their honest feelings without fear of legal action. And restaurants and other businesses will have to take the good with the bad.

Annie Pilon is a Senior Staff Writer for Small Business Trends, covering entrepreneur profiles, interviews, feature stories, community news and in-depth, expert-based guides. When she’s not writing she can be found exploring all that her home state of Michigan has to offer.
14 Reactions
Subscribe
Follow @smallbiztrends
RSS LinkedIn Pinterest iTunes