Your Chrome Browser is Draining Your Battery 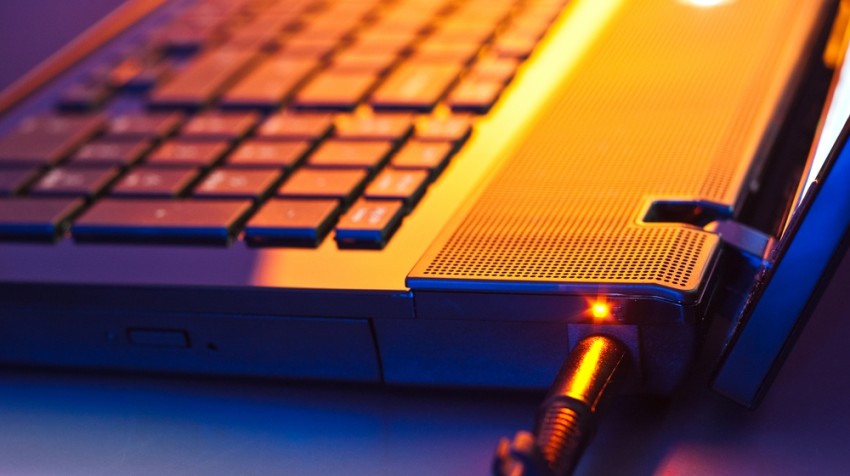 The idea that Google’s Web browser Chrome is draining your laptop battery is beyond urban legend.

The company admitted recently that Chrome does put a strain on your laptop’s battery power, namely its ability to hold a charge for very long while it’s running. And recently, Google said it has assigned a team to come up with a fix for the bug and is working on a solution.

The problem was first brought to Google’s attention in 2010 by a contributor at Forbes.com.

A thread on the Chromium bulletin board has nearly 3,400 comments on the issue. The first problem on that thread was posted in September 2012. Some users are irate that it has taken so long for Google to address this issue.

The problem is that the browser fails to return your laptop’s processor to an “idle state” when it’s just running in the background. That would happen if, for example, you have Chrome open on your computer but you’re working on another app, like Office or something else. The problem with batteries draining occurs when you run some power-intensive website, for example watching videos on YouTube. Chrome increases your computer’s system clock tick rate to 1 millisecond but never goes back to a lower rate when you’re off the site. Other browsers will lower that rate once you’re done watching a video or doing some other intensive online activity.

“By comparison, Microsoft’s Internet Explorer only ramps up the tick rate for processor-intensive tasks such as YouTube, and otherwise returns it to the default rate of 15.625 milliseconds. According to Microsoft, setting the tick rate consistently at 1 millisecond can raise power consumption by up to 25 percent depending on your hardware configuration.”

Google hasn’t provided a timetable for the fix on Chrome, though. So if you’re using the browser for business purposes and you find yourself frustrated by a shortened battery life, you may want to consider another browser until Chrome is fixed.