Are Your Competitors Stealing Your AdWords Budget? 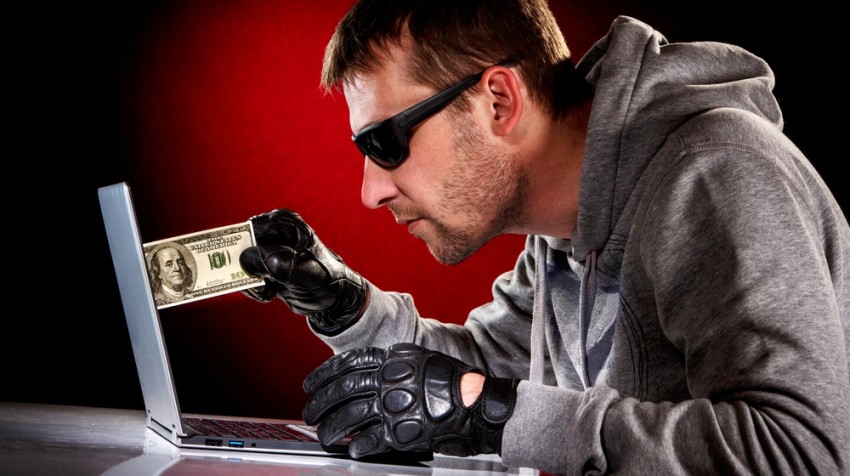 A new kind of click-fraud seems to be emerging. If your business is advertising online through a service like Google AdWords, your competitors could be employing an underground service that actually clicks your ads repetitively without giving you any traffic or sales.

This isn’t the kind of click-fraud where a site owner intentionally clicks on the ads on his or her own site to generate additional revenue. Instead, it’s the kind where competitors click on your ads just to deplete your ad budget…and maybe replace your ads with theirs. It’s a new twist on an old trick.

The service is called “GoodGoogle” and according to experts like Brian Krebs of KrebsOnSecurity.com, it’s anything but good for your business. On his site, Krebs writes:

“The service, which appears to have been in the offering since at least January 2012, provides customers both a la carte and subscription rates. The prices range from $100 to block between three to ten ad units for 24 hours to $80 for 15 to 30 ad units. For a flat fee of $1,000, small businesses can use GoodGoogle’s software and service to sideline a handful of competitors’ ads indefinitely. Fees are paid up-front and in virtual currencies, and the seller offers support and a warranty for his work for the first three weeks.”

Krebs says that a competitor would use GoodGoogle to get your ads off the Web early in the day and boost their own position or rank on the Google ad network.

And if you’re advertising budget is gone early in the day, you may get a false positive. This could cause you to put more money into your Google AdWords budget, only to have your competitor quickly drain it again. You’d be getting the number of clicks you paid for but not really seeing any new customers or meaningful site traffic as a result.

“Assuming the company has a daily budget for its AdWords advertising, one merely has to click a ton of the competitor’s advertising before the start of business. Once that budget is hit, the advertising campaign goes offline for the day. Rinse, wash, repeat.”

You may not think a competitor would stoop so low. But Krebs writes that while the creator of GoodGoogle refused to discuss how his service works, he did point Krebs to a GoodGoogle discussion forum with many satisfied customers.

Of course, Google already has a fairly swift and well-known approach for dealing with site owners who might be clicking on your links fraudulently just to boost their own revenue. But it remains to be seen how the company will deal with competitors using a service to click ads on other people’s sites just to deplete your ad budget.