Making a Business Out of Juggling and Funny Faces 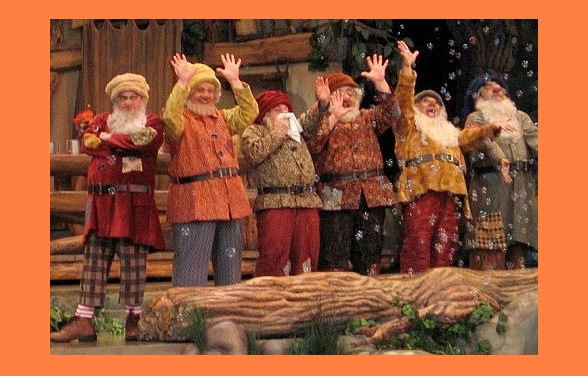 Can you make a business out of juggling and funny faces? David Beach has for years.

Beach originally became interested in the entertainment business when he appeared in a play back in elementary school. Since then, it’s been his goal to make a living as a film and TV actor.

Though he has appeared in those mediums, he’s also picked up some other skills along the way. 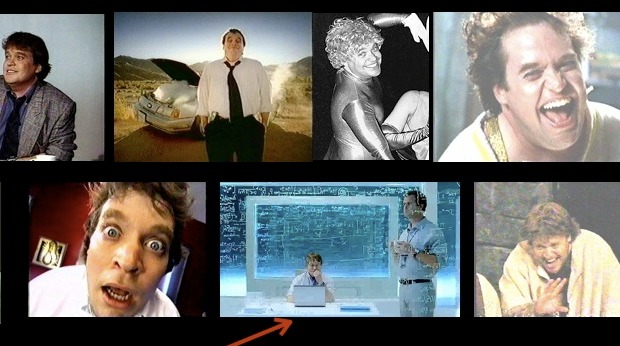 Through his career, he’s worked as a prop comic, ventriloquist, juggler, emcee, voice-over artist, and more. He has performed at Disneyland, Universal Studios, and various other venues to make ends meet in between acting jobs. He said in a phone interview with Small Business Trends:

“I’ve always been an actor at heart, but all of the comedy and variety stuff is a great way to continue working. And it really is a fun way to make a living.”

Beach said he first started picking up these different skills while attending Catawba College in North Carolina. He lived down the hall from a magician and met various other types of performers. He learned how to juggle, took some improv classes, and even worked with clowns on occasion. 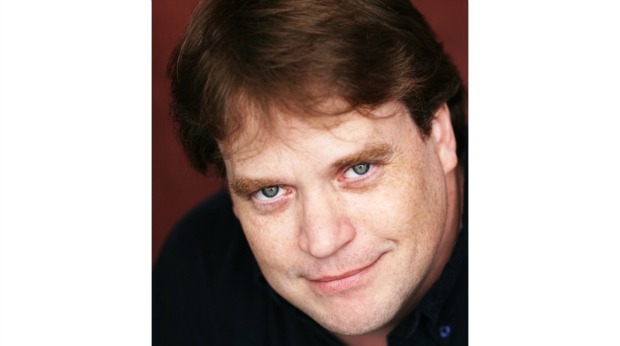 His first regular paying job was performing at Carowinds amusement park in Charlotte, North Carolina. He worked there for two seasons during his college years. Since then, he’s performed at other amusement parks along with parties, events and other venues. He does all of this while also working on his film and television career.

Beach said that he enjoys all the different types of performing he gets to do. But the most difficult part has been juggling all of the different business aspects:

“When studying theater you learn pretty much everything you need to know about being on stage. But learning the actual nuts and bolts like getting jobs, finding an agent, and all the technical stuff you just have to learn as you go.”

Because of that, Beach said he would recommend that anyone interested in the entertainment industry learn as much about business as possible. So much of it involves promoting yourself and staying determined to find work.

“It really is a job, regardless of how fun it can be.”