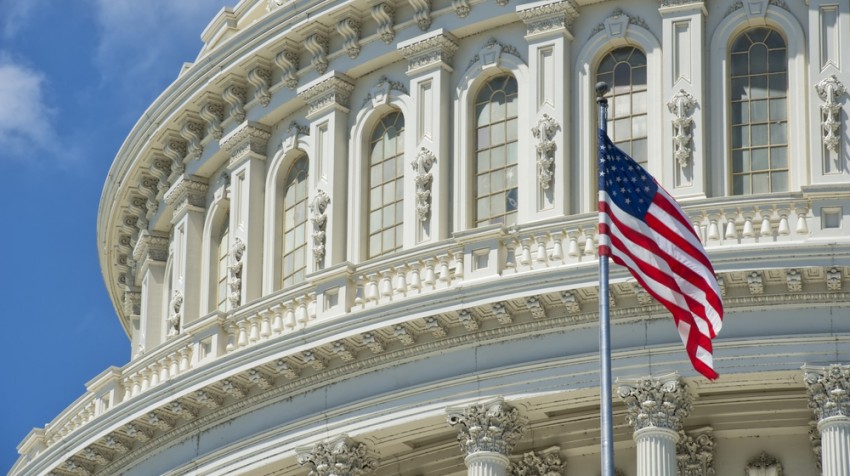 Supporters of small business are happy for now. A bill making so-called “bonus depreciations” permanent that recently passed the U.S. House of Representatives has drawn some cheers.

For example, the International Franchise Association, which supports franchises worldwide said, in a recent release:

“We applaud the leadership of bill sponsor Rep. Tiberi (R-OH) and the House of Representatives for permanently extending such a crucial tax provision for franchise small business owners. Small businesses re-invest in their businesses to grow and create jobs, so with the certainty of a permanent bonus depreciation rate, it will better allow them to purchase equipment and make improvements on a more permanent basis, which will in turn help to expedite the U.S. economic recovery. We now call on the Senate to invest in American entrepreneurs the same way these business owners are investing in the growth our economy.”

So, if the law were to go into effect next year, for example, a business could expense as much as 50 percent for certain capital investments on their 2015 taxes.

Otherwise, they might need to depreciate that expense over years.

The idea is nothing new. The so-called “bonus depreciation” was put into effect as part of the stimulus package during the Great Recession to encourage business investment.

Now lawmakers supporting small business, like Rep. Pat Tiberi (R-Ohio), who sponsored the bill, want to give the bill some permanence.

The legislation is not the same as a bill passed by the House in June which would set a permanent $500,000 threshold for deductions on investments in new property, equipment and computer software also supported by Tiberi.

The more recent bill covers only new equipment purchases while the June legislation including new and used, Tiberi’s office said.

But if you’re getting excited about the prospects of deducting some big capital investments any time soon, better wait. It seems not everyone in Washington is on board with this idea.

“The Administration strongly opposes House passage of H.R. 4718, which would permanently extend ‘bonus depreciation’ rules that allow corporations to speed up deductions for certain investments and thereby delay tax payments. This provision was enacted in 2009 to provide short-term stimulus to the economy, and it was never intended to be a permanent corporate giveaway.”

So President Barack Obama would likely veto the bill and the proposed legislation likely faces opposition in the U.S. Senate as well.

The White House’s use of the phrase “permanent corporate giveaway” gives you the impression opponents are a bit confused about the kinds of businesses the bill was designed to benefit.

But not so long ago, the U.S. Small Business Administration recognized several businesses that could probably use this kind of deduction.

They include Pacifica, an Oregon-based natural candle and skin care product maker generating $12 million in sales as of 2008.

Also on the list is Anita’s Mexican Food Corp. in San Bernardino, Calif., a wholesale food manufacturer employing between 230 and 259 people that got SBA backing for a loan to make major equipment and other capital investments in 2012.

A third is Merrill Inc., a Cheyenne, Wyoming based company specializing in excavating and general contracting reaching a revenue of $13.8 million last year.

Good for the Economy Too

Besides, the bill would benefit not just small businesses but the economy too.  Earlier this month, the Tax Foundation noted:

“If made permanent, bonus expensing would induce firms to acquire and maintain a larger stock of equipment. The added capital would expand domestic production, raise productivity and wages, and increase employment.”

Keeping the bonus depreciation permanent would generate an additional $295.3 billion dollars in annual domestic revenue, according to the Tax Foundation’s findings.

But it could also produce the equivalent of an additional 300,000 new jobs and increase federal revenue by $12.4 billion offsetting the deficit opponents give as a reason for discontinuing the depreciation.