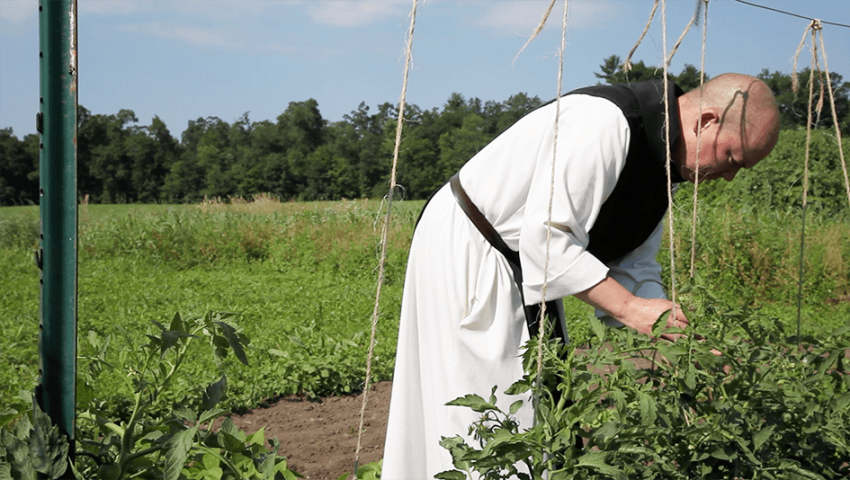 When the Trappist monks at St. Joseph’s Abbey in Massachusetts realized the jellies and jams they had been selling would soon no longer pay the bills, they needed an innovative solution. Their response was to get entrepreneurial. So they chose what might seem like an unconventional opportunity for monks: Brewing beer.

Prior to opening the Spencer Brewery, the monks at St. Joseph’s Abbey cooked and packaged jams and jellies under the Trappist Preserves label for over 60 years. But a few years ago, the monks realized that their expenses were rising faster than their income from selling jam.

One of the monks brought up brewing as a possible business. They got the blessing of the abbot and then began visiting Trappist breweries throughout Europe to gather data.

Though not uncommon in other parts of the world, the result is the first brewery run by monks in the U.S. In fact, European monks have brewed beer since at least the eighth century, possibly even earlier. So it actually almost seemed like a natural fit for the monks to start this venture.

It is tradition for monks to be self-supporting and to provide charitable assistance to others in the community. To do this, they normally produce their own goods and sell them to the public. So that concept isn’t a new one.

The brewery officially opened earlier this year. Its Spencer Trappist Ale is “a full-bodied, golden hued ale with fruity accents, a dry finish and light hop bitterness,” according to the brewery’s website. Their beer, along with the novelty of it being the first of its kind in the country, could potentially lead to a lot of success for the monks of St. Joseph’s Abbey.

But the monks are more worried about the impact their beer can have, both on their charitable efforts in the community and on the environment. Because of that, they make sure the brewery’s practices are environmentally sustainable and in keeping with their faith and traditions.

“We really brew on the practical level to sustain a way of life. Plus it brightens up Sunday suppers.”