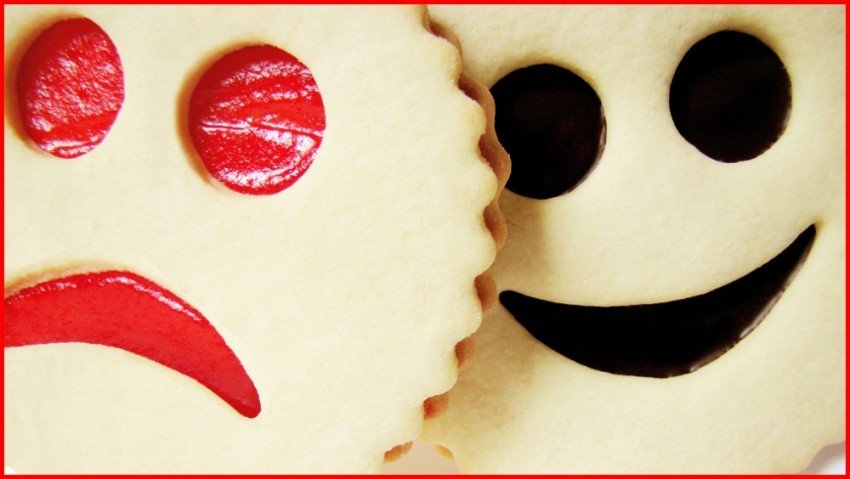 No one can ignore the importance of Google in our search and marketing, or how we show up when someone is trying to find us, something we write about, or specific content they are interested in.

For those who have a Google+ profile or regularly contribute original content, the two most important things are the SEO around the topic and that the author’s name  is associated and attached to it with a hyperlink.

In short, mobile users want things simple and clean. So, Google’s move to drop the author image is indicative of research and trending that they are seeing. Google has been an intuitive leader and I wouldn’t bet against them.

Some of the pros:

Meanwhile, here are some reactions we’ve collected from the Twitter community:

Some people said it makes Google Authorship or Google+ irrelevant:

Photo images and circle counts do contribute to impressions, but it is the quality and consistency of what someone does, writes about and their values that really matter.

Delighted to see this. It was a vanity that distracted from the real work in SEO: Google Drops Authorship In Results http://t.co/lS881Ka9Se

There is great value and impact from images and visuals when they tell the story. Nothing can emotionally charge something like a picture. (The issue is, as I see it, that people don’t take the time to put the proper picture up to enhance their profile. Rather, they pick images that are sometimes the wrong size making them hard to see or a distraction.)

@sengineland @Daniel_Doelling @rustybrick you know, I never clicked on the icon. But man does it look naked without it now.

How I feel about Google dropping my face again from the search results, this time for good http://t.co/2TUEEG5i7M http://t.co/TG20nhzfnS