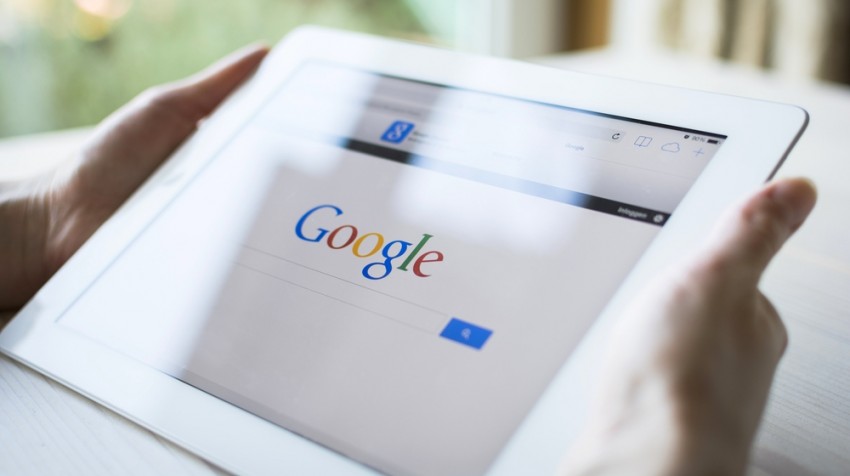 The decision to lift a restriction requiring real names on Google+ will have implications on small business users and marketers too. Google+ has announced a decision to rollback its ‘real names’ policy. Since it started three years ago, Google+ has pushed heavily for the use of real user names on its platform.

Last November, Google pushed even harder by making it mandatory for all YouTube commenters to sign in with a Google+ profile. This was done in an attempt to clean up and remove all unwanted and otherwise vulgar content from the YouTube commenting system.

The move sent YouTube users into a frenzy almost immediately. Many of them claimed Google’s real names policy and forced integration on YouTube was part of a war on anonymity.

However, with lifting the ban on pseudonyms, it seems Google+ is becoming more open to the idea of having anonymous users. In a post on the official Google+ account, the company explained:

“When we launched Google+ over three years ago, we had a lot of restrictions on what name you could use on your profile. This helped create a community made up of real people, but it also excluded a number of people who wanted to be part of it without using their real names.”

At a time when younger users were fleeing big networks like Facebook for more private social apps like Kik and Snapchat, it seems Google+ was pushing in the wrong direction. It could be this realization that has given Google+ its newfound acceptance for anonymity.

Google+ has received a lot of criticism in the past for its lack of members. Some have even speculated about the future of Google+ after the resignation of Vic Gundotra, Vice President of Social for Google earlier this year.

While it may not be the ‘zombie’ it’s often portrayed to be, the network does lack the number of users some of the older platforms have. That’s especially true when it comes to younger users. And this is where the removal of the “real name” requirement may impact small business users and those who use Google+ for marketing the most.

If Google+ wants to grow, it will definitely need the help of the younger generation. Removing restrictions like the real names policy should help to do that.

The policy change means that YouTube is once again open to anonymous comments too. That’s exactly why Google forced integration on YouTube users in the first place. So does this mean YouTube Comments will go back to what they were before?

“I spent two years working closely with the YouTube team on comments, and I think we have a much better understanding of what turned them into the wretched hive of scum and villainy we all know. It had to do with more subtle aspects of the interface there: things like top comments rewarding people for getting the most interaction, rather than the most positive interaction.”

YouTubers may be the ones affected most by this policy change at first. Existing Google+ users aren’t likely to change their usernames, especially since many of them are growing brands. And new users will never have to deal with it, unless of course, Google+ changes its mind again.

The question is whether the move will spur growth in Google+ membership or simply lead to more spam and other bad behavior that will ultimately make it less useful as a networking and marketing tool.

Chris Cloutier is a staff writer at Small Business Trends and a full time freelance blogger with a passion for content marketing. That passion led him here, to Small Business Trends, where he provides insightful information to help you reach your business goals. Visit his blog MediaFreshPress to learn more.
9 Reactions
Subscribe
Follow @smallbiztrends
RSS LinkedIn Pinterest iTunes