How Hackathons Paved the Way for New Machine Learning Platform 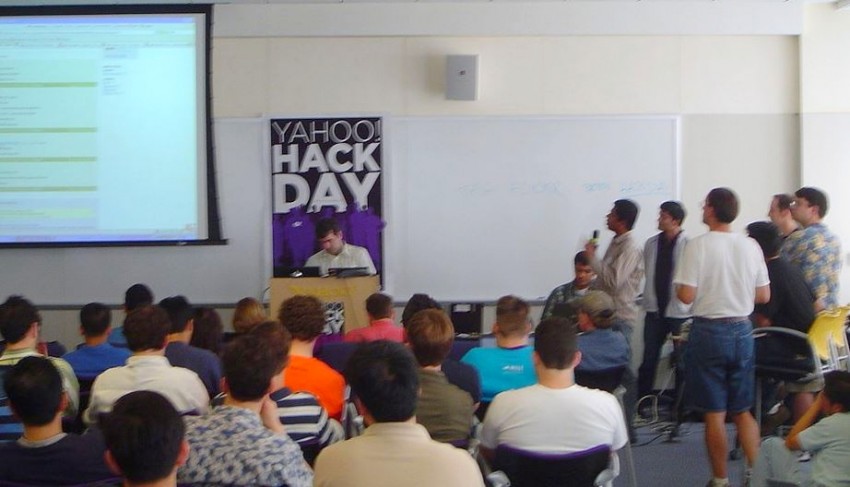 Hackathons (i.e. hack marathon for computer programmers) are becoming more than just a way to find new talent. They are being used to start new businesses. One such example is Guesswork, a machine learning platform startup that predicts customer intent, which used prize money of $20,000 to start its business.

Guesswork was founded in 2013 by Mani Doraisamy and Boobesh Ramalingam who have known each other since their college days. They both have more than 14 years of experience in building technology platforms and have worked together for five years. Prior to founding Guesswork, Mani had co-founded OrangeScape where he created two rules engine platforms on the cloud – Visual PaaS and Kissflow.

The idea for Guesswork was born while building an app for understanding and responding automatically to customer feedback. They found that machine learning was ineffective – at least during the initial stages. They solved that by creating a rules engine layer on top of machine learning algorithm.

They decided to launch a product based on that concept, as they realized that the technology would be highly beneficial, especially for CRM companies.

To start the company, they shifted from India to the Bay area. Since they couldn’t work on a B1 visa and with the Bay area being so expensive, hackathons were a way in. For the first nine months, hackathons during weekends and startup work during weekdays became their routine.

As a winner of one such hackathon, they were invited to the Tata Communications accelerator at NestGSV, Redwood City, California, and also received a grant of $30,000 without diluting any equity. Karl Perkins, Chief Architect of Tata Communications, advised them to take the platform approach looking at the potential of the technology. 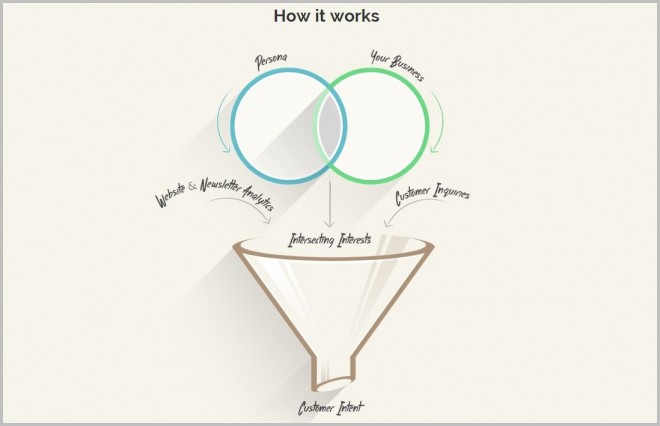 Guesswork makes use of publicly available social data to build personas that reflect the customers’ individual preferences and interests (see image above). It is one of the most accurate machine learning platforms for predicting customer intent. Their rules engine is optimized to understand customer profile and semantic meaning of customer inquiries. It is built on top of the state-of-the-art Google Prediction API and it helps CRM and eCommerce companies use this knowledge to personalize product recommendations.

Machine learning is now being adopted by companies other than Google and Facebook. However, it still needs huge investment. With Guesswork, CRM companies can integrate predictive intelligence into their products at a fraction of the investment in time and resources.

Their main value proposition is that their learning engine is highly accurate and very easy to use and integrate, enabling CRM companies to go to market faster with this differentiated functionality.

They have recently launched their product and their early traction has been through personal contacts. Their beachhead within the CRM usecases include: Auto-responding to customer inquiries, lead scoring, and newsletter and product recommendation for email marketing.

They have three large OEM deals in the pipeline and they plan to raise $1.5 million in the next 6-9 months to scale customer acquisition.