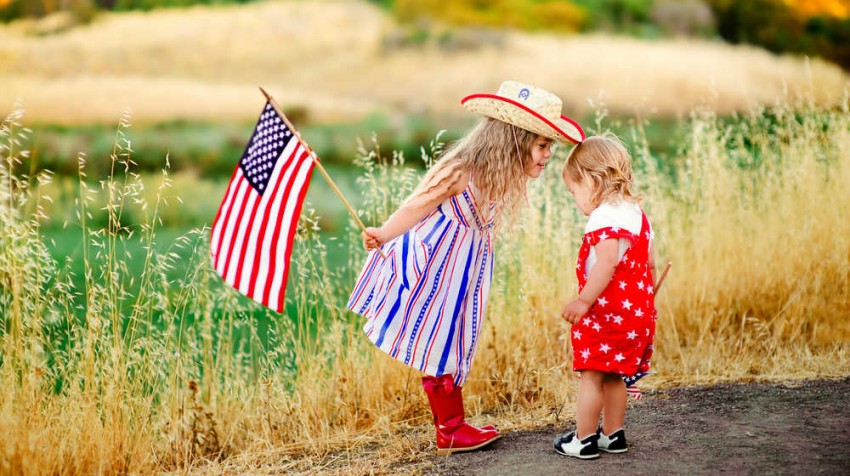 Google is removing two integrations of its Google Plus social network with Google search. Up until now, a Google Plus profile photo and circle count appeared next to content in Google search results for those who had signed up for the connection.

Facebook has apologized (sort of) for so-called emotion manipulation experiments that came to light over the weekend. That’s when a massive study published online by the Proceedings of the National Academy of Science started suddenly drawing attention.

More and more small business owners are creating Pages on Facebook to promote their businesses, brands, and products.

Facebook is a great place to keep in touch with current customers, reach new ones, and engage with your community in discussions related to your business. But, it can also be a great place for small business owners to gather information about growing their businesses and a place to network with thousands of other business owners.

The space for etailer tools has been heating up recently. There’s an eBay service, eBay Valet, that will list your products for you and an analytics tool, Terapeak, that provides data about the amount your products can sell for online.

11 Quick Facts Everyone Should Know About Dell PartnerDirect

Dell’s PartnerDirect program features a group of independent IT service resellers and solution providers that are certified to represent the Dell brand and work with its customers around the world.

How many times have you thought about buying something online, only to not pull the trigger because of the thought of having to return for one reason or another? And if you’re an online retailer, how much business have you missed because of fear of the “return shipping process?”

Avi Cohen and Matti Marshak were just a couple of young, hungry entrepreneurs in the big Internet jungle when they launched Pacific54.

An online marketing agency specializing in custom solutions, Pacific54 was a change in direction after Cohen and Marshak had started in a totally different industry.

A system originally intended for call centers could enhance your team’s communications and even replace your office phone system. Google has partnered with Twilio, a cloud communications provider, to introduce Twilio CX for Chromebooks.

Study: Yes, There Are Benefits of Offering Free WiFi

It’s gotten much more common today to find businesses that offer complimentary WiFi for their patrons, especially in cities. Still, there are many places outside of Big-City-America where free WiFi is the exception and not the rule.

27 Percent of Mobile Sites Are Misconfigured Leading to Lower Traffic

Want to know why the mobile version of your site isn’t reaping the benefit of all that mobile traffic you’ve been hearing about? Well, it could be because poor configuration of your mobile site is causing it to rank poorly with search engines.

This Entrepreneur is Reinventing Underwear for Teenage Girls

The Most Interesting Man in the Franchise World – Here’s Why

Opening a pizza restaurant franchise isn’t exactly the most original business idea. But James Markham found a way to make his business, Project Pie, stand out in the franchise world.

Franchises are often considered to be “cookie cutter” businesses. But Project Pie is the “anti-chain chain,” according to Markham. Instead of using the standard franchise model, Markham encourages all of Project Pie’s franchisees to create their own unique restaurants.

Accelerate Your Hardware Startup with LaunchHouse

Come one, come all — if your startup idea doesn’t involve just software, that is.

That’s the message from Cleveland area business accelerator LaunchHouse as it seeks 10 up and coming startups for a 16-week program kicking off Sept. 29, 2014.

A new type of business incubator is currently working to improve both the economy and sustainability in the town of Davidson, North Carolina.

The Project for Innovation, Energy and Sustainability (PiES) is a business incubator that provides assistance and guidance to local entrepreneurs with a focus on recycling, energy efficiency, renewable energy, green buildings, sustainable food and other qualified green businesses. Its overall mission is centered around three key elements: Incubation, education and networking.

U.S. lawmakers are pushing for renewal of the State Trade and Export Promotion Program (STEP). Officially sunsetting on Sept. 30, 2014 (unless it is renewed), the program funds a variety of activities to boost U.S. small business exports.

For example, grants from the program allow small businesses to participate in foreign trade missions and foreign market sales trips.

Following a requirement of the Dodd-Frank Wall Street Reform and Consumer Protection Act of 2010, the Securities and Exchange Commission (SEC) will consider whether to raise the income and net worth requirements for accredited investors later this year. Some advocacy groups think the current levels are too low to protect investors from fraud and risk of loss and are pushing for an increase.

UPDATED: Microsoft Decides to Allow Email Security Notices After All

UPDATE: It seems Microsoft has already changed its mind about discontinuing regular email security updates. ArsTechnica and other media outlets are now reporting sources at Microsoft have rethought the decision announced recently. Email updates will continue, apparently. For more background, read our original post below.

The Ins and Outs of Paid Subscriptions on YouTube

YouTube has a lot of little features that companies haven’t tapped into just yet, but as the search engine grows larger and larger it is going to be these smaller features that help a company channel stand out from the rest.

Fourth of July via Shutterstock