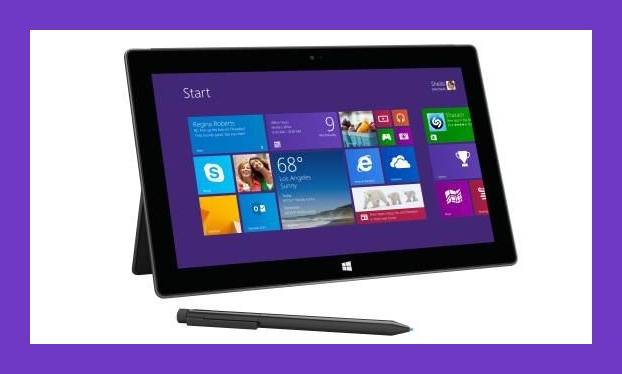 Microsoft is cutting the prices on its Surface Pro 2 devices just before the arrival of Surface Pro 3. The new device, the third iteration of Microsoft’s tablet/PC hybrid can be ordered now but is expected to ship in August.

The decision may not be all that surprising for Microsoft. It follows a similar tactic the company took in 2013.

Following the unveiling of arguably Microsoft’s biggest hardware venture at the time (release of the Surface RT and Surface Pro) the software giant first dropped the price on its Surface RT tablet in July.

That device has been displaced by the Surface 2.

Microsoft then dropped the price of its premier Surface Pro in August. The device is the immediate predecessor of today Surface Pro 2 devices.

Both decisions at the time were assumed to be the result of poor sales performance. But in retrospect, the price decreases were also announced immediately preceding release of the Surface 2 and Surface Pro 2 in September.

Add to this the fact that Microsoft did not seem influenced enough by these sales figures to change its high end pricing strategy with the introduction of its newer devices.

Microsoft has continued to have considerable influence on the tablet market within months of entering it. Consider that the Redmond software giant was the fifth largest seller of tablets by the first quarter of 2013.

If Microsoft’s goal is to maintain its surface products primarily as a way to stimulate innovation from its other hardware partners, the pattern could represent an opportunity.

Regular price reductions immediately before new iterations could give your small or medium sized business a chance to acquire some discounted high end hardware.

But be aware that these discounts haven’t been across the board. For example, while Microsoft discounted both its Surface RT and Surface Pro devices last year in anticipation of newer models, the Surface Pro, the more economical of its two latest devices, hasn’t yet been discounted.