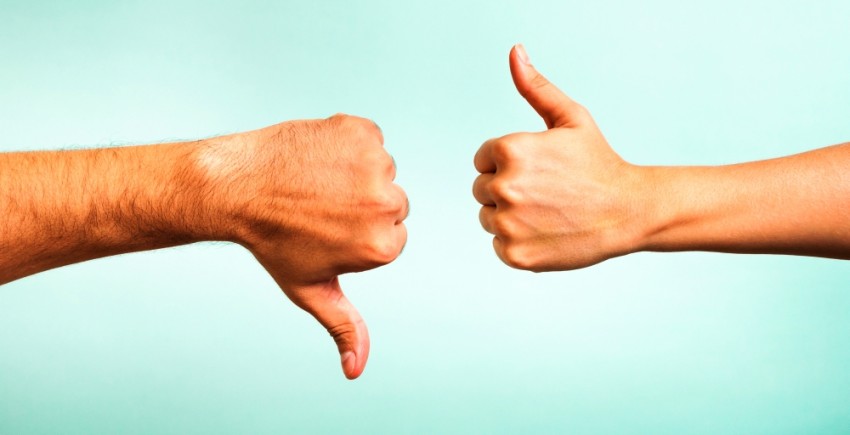 Many website owners turn to Google’s AdWords program to drive traffic to their sites and end up disappointed. Often they find that they can generate the clicks, but not the customers, so the costs run higher than anticipated.

These are typically “do-it-yourself” folks who don’t want to pay any so-called AdWords “pro” to manage their campaigns. It’s understandable; the low cost is what makes AdWords—and similar strategies—popular in the first place.

It turns out that AdWords professionals know a few things that often escape the DIY crowd. And one of the most important things they know is that fences are just as important as gates.

In other words, not only do you want to get the right people to your site – you want to keep out the wrong people.

Fortunately, Google has built in a tool that really helps in this quest: Negative keyword lists. Let me describe a situation that illustrates the importance of using “negative keywords” in your AdWords campaigns.

Keep Out the Job Seekers

A freelance writer I know was crafting a landing page for a company that places biotech professionals with multi-national firms operating in Europe. His client had already taken out the AdWords ads and he wanted to see how they read and how they stacked up against the competition.

The goal of his client is to attract companies who need specialized employees. They have years of experience and a huge network of professionals that they place in positions. Keywords like “pharma recruiter” and “biotech recruitment” would be good. However, he discovered that their ad was displayed for searches like “biotech recruiter jobs.”

The person who would conduct that search would probably be someone looking for a job. They don’t want that person right now; they don’t take random applications or resumes. They want inquiries from corporations who are looking to fill a specific need.

They need to watch their reports and their ad performance. It is probably a good idea for them to put words like “jobs” on their negative keyword list. That will fence out the job seekers and just allow the employee seekers in through their gate. Programs such as AdWords are hyped as highly-targeted advertising, but if people are getting through that you don’t want, your ads aren’t highly-targeted enough. You need to do everything you can with your campaign and your website to get the results you’re hoping for.

Within AdWords you can create negative keywords by looking at and selecting the keywords that produced unwanted clicks or by entering terms yourself. Google has tutorials and instructions on how to create your list using both of these methods in its support pages. You can also find many lists of recommended negative keywords posted all over the Web.

Let me pull this discussion together by pointing out something that may not have been immediately evident: The savvy use of negative keywords not only prevents you from wasting your ad budget on unwanted website visitors, it frees up that money to be invested in visitors who are much more likely to pay off for you, essentially doubling the value of those dollars.

Dig in and try it. You’ll find that negativity pays off.

SmallBizTechnology.com is part of the Small Business Trends Publisher Channel, and is all about helping “regular” small business owners – those who are not technically savvy – know what technology they need to boost productivity, save time, save money, increase revenue and boost customer service in their business.
6 Reactions
Subscribe
Follow @smallbiztrends
RSS LinkedIn Pinterest iTunes