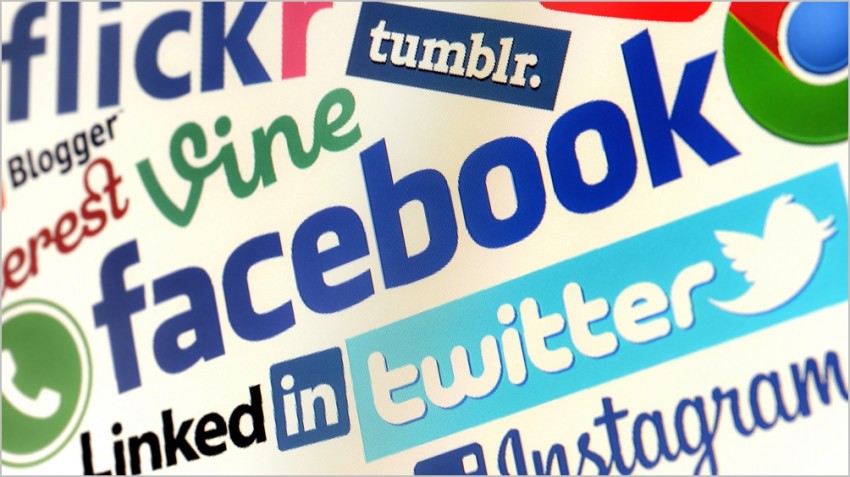 Big brands and small businesses alike are flocking to social media in droves, but most only become notable when they get hacked, fake getting hacked, or make a major faux pas. We see very few shining social media moments from brands because almost all companies are making the same mistake.

So what’s wrong with these examples?

Watch THE LEGO MOVIE, for rent on Blockbuster on Demand now http://t.co/iLGc8Q6B7O pic.twitter.com/s0mw3j9udP

Compare those tweets to these:

In the example above, Netflix is engaging with a Twitter user who expressed the need to stop dropping his iPad on his face when watching Netflix. Netflix was listening and cleverly responded with a solution: A hands-free iPad holder that’s perfect for the Netflix customer who falls asleep watching movies.

So every #Dorothy needs a #Toto. Here’s mine, during my #UNminivanMoments adventure with… http://t.co/GVVcf4EXKC pic.twitter.com/0KOlMv2PLF — Lizza Monet Morales (@xoxoLizza) June 17, 2014

In the next example, Ford didn’t need to say a word. The company just retweeted a customer who was already pushing its product. The result was an authentic product endorsement.

The Problem With Broadcast Messaging

The main reason most companies fail to make these authentic, personal connections with customers is that they’re trying to apply traditional broadcast messaging tactics. These tactics work for mass media such as TV, radio, and newspapers that reach millions of people covering a wide range of demographics, interests, and needs — the so-called “masses.”  But they’re inappropriate for social media.

Unlike traditional media, which are unidirectional and make gathering real-time feedback virtually impossible, social media channels are all about connecting with a highly targeted audience and engaging in real-time conversations with real people about their interests, needs and questions.

When businesses try to apply traditional tactics to social media, it results in boring posts that bring the same lackluster outcomes as traditional media: A 98 percent failure rate or, as the industry calls it, a 2 percent conversion rate.

It’s time to stop settling for such abysmal results and start engaging your fans and followers.

Succeeding on social media requires marketers to flip the funnel and focus on people instead of impressions. Have one-on-one conversations, not one-way monologues. This approach has several benefits:

Are you ready to give real conversations a try?

How to Have Authentic Conversations on Social Media

Although we have conversations all the time in real life, translating them to social media may not come naturally. Here are a few ways you can create a dialogue with your followers without getting too off-track:

1. Ask questions, and use pictures to make the questions stand out in users’ feeds.

Make the question fun, interesting, and easy to answer. Wendy’s does a knockout job here:

Anyone else do this? pic.twitter.com/DXMHx3Fid7

Notice how one seemingly innocent question asked on Twitter inadvertently turned into thousands of endorsements for Wendy’s fries. (I’m sure more than a few got hungry and just had to go out and get some fries after this conversation!) AMC Theatres asks a compelling question and includes a natural, pleasant promotion:

Fave Dirty Dancing quote? This is ours. Tweet us yours and see the film tomorrow at 2&7PM! http://t.co/YdNwByBovu pic.twitter.com/lCKVrYait5 — AMC Theatres (@AMCTheatres) June 17, 2014

This tweet just goes to show that you don’t have to sacrifice your marketing messages to make genuine connections with your audience.

Monitor social media for mentions, or even images, of your product and respond accordingly. Make sure that the person who’s managing your social media knows how to reply to complaints without antagonizing customers, avoiding the issue, or making your company look even worse.

3. Create promos and giveaways that truly engage your community.

Ask your social media connections to post a photo, caption an image, or upload a Vine around a relevant theme and give a prize to the best one. You can either choose the winner or have your audience vote by awarding the entry with the highest number of “likes,” +1s, or retweets.

4. Listen for purchase intent, and compel them to buy — now!

Did someone mention wanting to buy your product or try your service? Give him a coupon exclusive to Twitter, and double the coupon’s value if he retweets it. That’s how you transform intent into action and make it contagious.

5. Surprise your best fans with gifts.

Every week, pick a social media connection who’s been particularly supportive, helpful, entertaining, funny or interesting, then mail them a box of swag. Not only will you make them feel like a superstar, but they’ll also probably tweet about it.

Businesses that try to apply traditional media tactics to social media are missing out on an opportunity to make real connections with their audience. By engaging in two-way conversations with your followers, you’re building a real community of lifelong fans and advocates who will spread the word about your business.

This approach takes more effort than broadcast messaging, but it will provide better results for much less money.