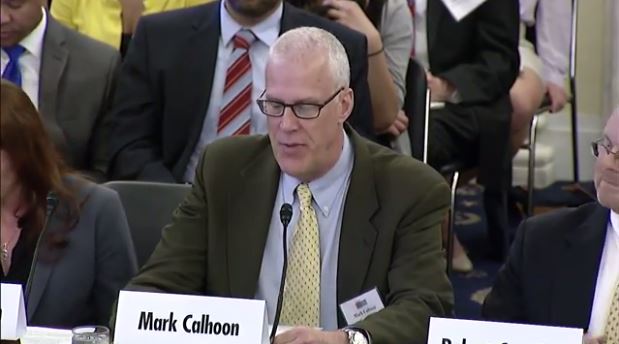 U.S. lawmakers are pushing for renewal of the State Trade and Export Promotion Program (STEP). Officially sunsetting on Sept. 30, 2014 (unless it is renewed), the program funds a variety of activities to boost U.S. small business exports.

For example, grants from the program allow small businesses to participate in foreign trade missions and foreign market sales trips.

Eric Hahn is vice president of organizational development at General Plastics, a Tacoma, Wash. manufacturer with a little under 200 employees. He said his company used money from the program to travel to a European trade show. There, company representatives learned more about European regulations on their products and also about what their overseas competition was up to.

During a recent hearing before the U.S. Senate Committee on Small Business and Entrepreneurship, Hahn explained:

“The STEP program greatly contributed to my company’s success. It allows us to take our dreams and formalize those into actions. We didn’t have a lot of that at our disposal in terms of expertise or money to go overseas.”

Since its creation in 2010, the program has awarded $58,973,276 in grants with federal funds making up between 65 and 75 percent match to local state funds, according to the U.S. Small Business Administration.

But that funding had a part in generating more than $900 million in small business exports, according to the  U.S. Senate Committee on Small Business and Entrepreneurship.

“One way to continue to help the U.S. economy and create U.S. jobs is to help small and medium sized companies look at export opportunities. As the middle class around the world continues to grow, it is going to expand from 2 billion today to nearly 5 billion by 2030, so exports represent a huge economic opportunity to create jobs right here at home.”

Both Cantwell and Risch’s home states were among the top 10 in return on investment from the STEP program.

Hear the video remarks  from Mark Calhoon, manager of state grants for the Washington state Department of Commerce, in testimony before the Senate Committee on Small Business:

Supporters of STEP would like to see it made a permanent program under the U.S. Small Business Administration.