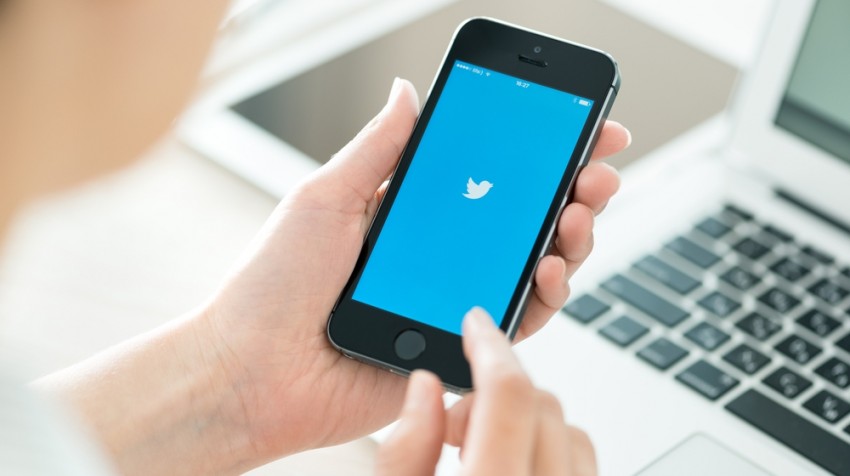 For those who wondered whether advertising on Twitter was a good bet, this may settle the question.

The microblogging platform got a surprise 30 percent boost in stock value following the announcement of $283 million in sales, $277 million from Twitter Ad sales, on Tuesday. That’s a 129 percent increase in ad revenue compared to a year ago. The growth was better than projections.

Questions have been raised about the value of Twitter advertising in the past. That’s especially last year as prices for Twitter ads continued to fall and the site’s growth seemed to have stalled.

But stats posted for Twitter’s second quarter earnings report of 2014 show the number of monthly active users is growing again.

That number hit 271 million, up 6.3 percent over the previous quarter, Nasdaq reports. It’s better growth even than the 4 percent seen in the first quarter of the year. Though it remains sluggish compared to the site’s past growth, Business Insider says.

Still, Twitter ads seem to be getting results, if the money spent on them this quarter is any indication.

Twitter has also invested heavily in mobile advertising, which may be one key to its explosive revenue growth. A reported 80 percent of the platform’s ad revenue came from mobile last quarter.

In 2013, Twitter announced plans to acquire MoPub, a mobile advertising service, for $350 million.

The company has also worked to give advertisers better data on the performance of the ads they buy.

Twitter first began experimenting with giving users access to their analytics in June 2013. In the beginning, access was limited to advertisers. But since then, Twitter has started rolling out analytics even for those who don’t buy ads.

Advertising like Twitter’s sponsored tweets has also been shown in the past year to have rather remarkable reach. In Sept. 2013, Chicago-based business man Hasan Syed managed to reach an estimated 50,000 people in the UK and New York area, for example. Syed paid Twitter $1000 to promote rants to all British Airways’ followers about how the airline had lost his dad’s luggage.