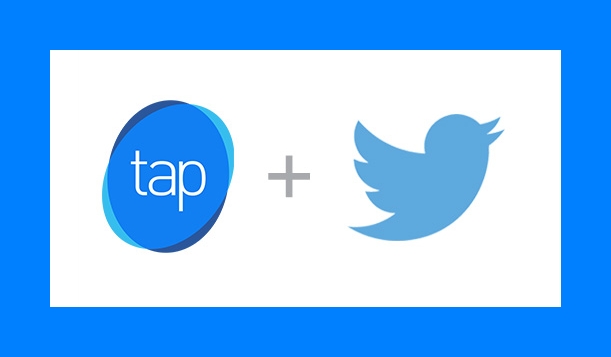 TapCommerce is a venture-backed mobile technology company headquartered in New York City’s Union Square – and it is also now in Twitter’s nest.

As reported by CNET, TapCommerce’s technology, which is used by the likes of eBay and game maker Supercell, attempts to convince users who downloaded an app to reopen and use it. The technology can be particularly appealing to retailers, who could direct users to their already-installed app to help finish a sale. 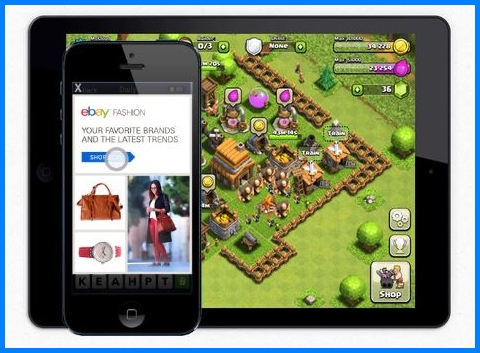 To date, both companies have confirmed the deal, though the pricetag of $100 million remains unconfirmed.

According to Crain’s New York Business, Twitter, which has faced slowing user growth for its main application, has been acquiring companies to expand the potential audience for its advertisers.  The San Francisco-based company bought MoPub Inc., an exchange that can distribute advertisements on more than 1 billion mobile devices, in October. The $350 million deal was its biggest acquisition to date.

TapCommerce Co-Founder Brian Long wrote on the firm’s blog, “The TapCommerce platform is already deeply integrated with MoPub…We look forward to growing our role as an integral part of the Twitter Publisher Network.”  He said the acquisition would have no effect on current users of TapCommerce.

TapCommerce will be able to send ads to more than 50,000 mobile applications, according to Richard Alfonsi, Twitter’s VP of Global Online Sales. “Consumers are starting to use their phones not just to install and use apps, but for making purchases of both virtual and real-world products and services,” he said in a statement. “Advertisers spend aggressively to get new users, but reactivating existing or previous users can provide just as attractive a return on investment.”

By 2017, mobile apps will be downloaded more than 268 billion times, generating revenue of more than $77 billion and making apps one of the most popular computing tools for users across the globe, according to Gartner, a leading information technology research and advisory company. As a result, Gartner predicts that mobile users will provide personalized data streams to more than 100 apps and services every day.

Currently, apps often provide an opportunity for brands to reach and engage with customers in a direct way, and therefore data coming from the user is often treated as a resource. This is especially true of free apps, which in 2013 account for 92 percent of app downloads. App users are providing troves of data and often accept advertising or data connectivity in exchange for access to the app.

Gartner said that brands and businesses are already using mobile apps as a primary component of their user engagement strategies, and as the use of mobile devices, including wearable devices, expands into other areas of consumer and business activities, mobile apps will become even more significant.

Brian Blau, Research Director at Gartner said, “In the next three to four years, apps will no longer be simply confined to smartphones and tablets, but will impact a wider set of devices, from home appliances to cars and wearable devices.”  By 2017, Gartner predicts that wearable devices will drive 50 percent of total app interactions.