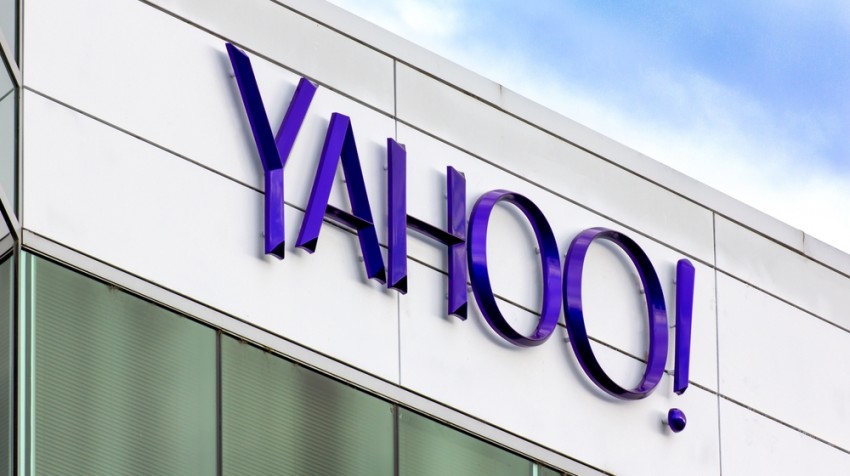 Yahoo has announced plans to shut down its Voices site effective July 30 and its Contributor network effective the end of August.

Originally bought by Yahoo for $100 million as Associated Content in 2012, the Voices site, and the Contributor Network which supplied it with writers, were sources of low cost content, what some would call a “content farm”.

The rest of the content was transferred to a new site called Voices. The site paid as little as $5 per article mostly in Performance Payments from ad revenue for crowdsourced content.

And some of these were the kinds of often-criticized posts with titles like “Guide to Reducing Stress in Daily Activity” or “Five Hollywood Career Revivals Waiting to Happen,” said Ad Age at the time of the purchase.

But this might tell only part of the story, says SEO expert Aaron Wall of SEO Book. In an email exchange with Small Business Trends, Wall admits confusion at Yahoo’s decision:

“Strategically I don’t understand the incentive for shutting down Yahoo Voice and the Yahoo Contributor Network. I see numerous benefits to keeping it around. They could have:
– used it as a source of the sort of backfill content to augment their featured content
– kept it segmented and used it to find new and upcoming authors
– kept it around to give them greater cost structure flexibility during economic downturns & allow them to scale up near peaks without embedding as high of a fixed cost structure in their business

Every publisher has to have some blend of featured content & lower cost backfill content. Yahoo! has recently pushed to launch their magazine-styled niche sites with partnerships with known journalists and celebrities.”

But in the end, Wall noted another possible reason for the decision: Yahoo’s purchase of social blogging site Tumblr in 2013 for $1 billion.

“Another factor worth considering is how they are blending Tumblr into their site and their native ads strategy. Perhaps with Tumblr having a far bigger footprint they could try to recruit authors from it to write for some of their verticals.”

In a note to contributors of the Yahoo network, writers who wish to continue contributing user generated content to Yahoo are told:

“You are encouraged to publish via Tumblr, though please realize the Yahoo Contributor Network publishing and payment platform is not being replaced within the company.”