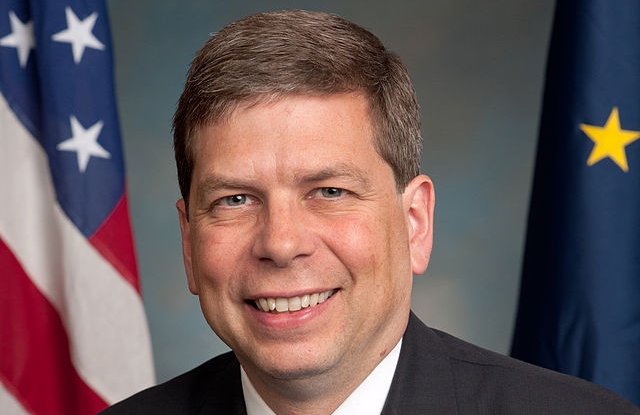 That could especially benefit very small  businesses who might have difficulty affording healthcare under the ACA otherwise. The National Association for the Self-Employed is among organizations praising the proposed legislation.

“The nation’s self-employed and micro-businesses face many challenges in accessing affordable health coverage, often confronting barriers not faced by larger employers. We are pleased Senator Begich introduced this bill to create a more affordable option for those unique small entrepreneurs who seek to start, save and grow their small businesses”

In an explanation of the bill posted on Sen. Begich’s official site, his office further clarifies (PDF):

“The copper plans will ensure at least half of medical costs are covered, and like other qualified health plans, the copper plans must cover the ten services included as essential health benefits and adhere to the new consumer protections extended to consumers under the Affordable Care Act.”

Specifically, the proposed bill provides that:

“Beginning in plan year 2015, a plan in the copper level shall provide a level of coverage that is designed to provide benefits that are actuarially equivalent to 50 percent of the full actuarial value of the benefits provided under the plan.”

One study explains the proposed legislation will not only reduce premiums by 18 percent. It would also help reduce the national deficit, help to cut taxes.

The Council for Affordable Health Coverage cites data from Avalere Health LLC. The study shows that with copper plans in place about 350,000 more Americans would be able to keep an employer-sponsored plan in 2016. That would also mean taxpayers would spend about $5.8 billion less in healthcare exchange subsidies, too, the study found.

The bill is written to allow employers to offer more affordable plans to employees that would qualify under the Affordable Care Act. This means that employers would be less likely to incur the mandate penalty they face if they fail to provide a plan to their workers, the study says.

In the group’s own official announcement, Joel C. White, president of The Council for Affordable Health Coverage added: