Survey: Half of Working U.S. Adults Either Own a Business Or Want To 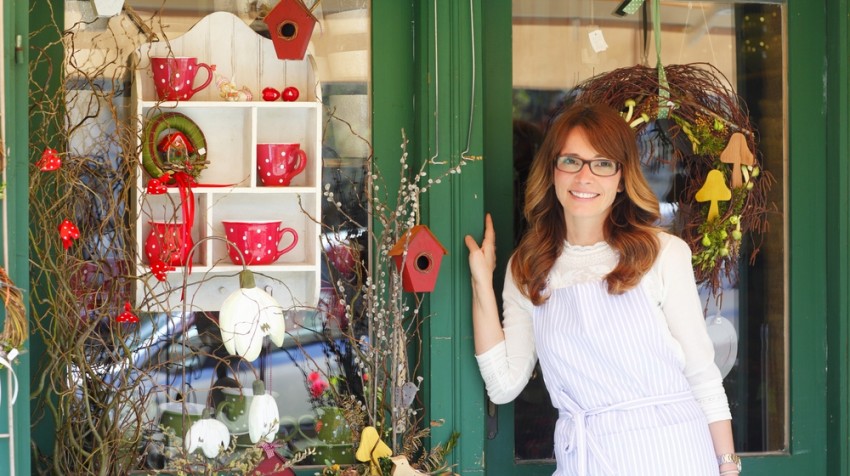 Age also seems to  play a factor. For example, just more than half of the respondents in their twenties who don’t currently own a business would like to some day. Half of the people surveyed in their thirties and 35 percent of those in their forties said the same.

And entrepreneurship seems to be an interest even for those later in their careers. For example, 26 percent of working adults in their fifties and 17 percent in their sixties still say they would like a business of their own, the survey said.

The survey also found that – apart from finances – lack of training, education and the knowledge of exactly how to go about running a business were the biggest barriers holding would-be entrepreneurs back.

In an official release announcing the results of the survey, Michael Bevis, Director of Academic Affairs for the University of Phoenix and member of the faculty at the business school explains:

“Starting your own business can be an exciting and fulfilling pursuit, but requires significant planning, resources and business knowledge. Many potential entrepreneurs have great ideas and a strong understanding of specific industries, but often do not have the business background to turn concepts into profitable ventures. Business education can help entrepreneurs fill knowledge gaps and strengthen business acumen.”

University of Phoenix teamed with Harris Poll for its results. They surveyed more than 1,100 working adults — full- and part-time including self-employed workers — to get their opinion on entrepreneurship.

The survey is part of the online university’s upcoming Think Big campaign. The campaign is expected to include more than 40 events nationwide in August aimed at providing resources for perspective and existing entrepreneurs to launch and sustain successful  businesses.