3 Most Dangerous Half Truths in Entrepreneurship 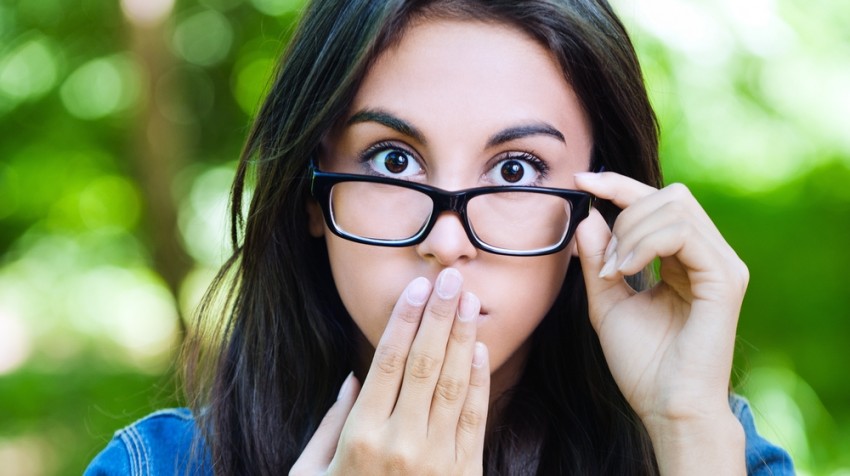 Have you noticed how annoying small business clichés seem to generate instant experts? It’s as if repeating the same half true clichés that appear everywhere validates a voice.

I can’t resist pointing out these three clichés below.  Pointing out what’s wrong with them, why they are only half true, and why they are also dangerous. So here we go.

What business to start? Supposedly – you should just do what you love.

However, just imagine how many business failures came from people who loved, say…cooking, graphic design, fashion, music, cars, travel, etc. but still failed. Doing what they loved did not make these millions of failures successful. It takes more than that.

I can guarantee you that the cliché “do what you love and you’ll never work a day in your life” was not floated by somebody running a business.

The truth is that doing what you love isn’t enough at all. Doing something that people will pay for is way more important. Do not what you love, but what your customers love. Give value. Focus strategically on a realistic market and offer that market benefits that are worth enough money to cover your costs. Then you have sufficient resources to do it right, and — way more important — you execute properly.

The half truth here is that if you have everything else right, doing what you love is a significant advantage. It can help you get through long days and tough times. But you’ll also have to deal with sales, marketing, production, administration, and running a business.

“Just keep trying and you’ll succeed” is terrible business advice, and, unfortunately, way too common as well. I shudder to think how often some aging entrepreneur stands up in front of hopefuls, microphone in hand, suggesting that all it takes is sticking to it.

That’s terrible advice. Every one of those hackneyed presentations from successful entrepreneurs should be matched with equal time from some might-have-been entrepreneur who stuck with it, following the worn and tired advice, until stubbornly losing business, home, relationships and dreams.

The half truth here is that in some cases, every so often, a business that seems to be failing just needs more time, some adjustments, or a pivot. And when that happens, it can lead to a successful entrepreneur who is right, not lying, when she tells others that sticking to it was essential.

3. The Cult of the Business Idea

Most of us seriously overvalue the role of the business idea, as if a good idea guarantees success (it doesn’t) and a mediocre idea, or old idea, or copying somebody else’s idea guarantees failure (they don’t).

The half truth here is that mediocre ideas are worse than good ideas and bad business ideas are disastrous. The good idea is an advantage, for sure.

What really matters in all the cases above and millions of others is not the idea, but the execution. The vast majority of new businesses rest not on a new idea but a new spin, new angle, new variation, or simply doing something better. Is that new restaurant you like a new business idea, or just good execution? Most businesses displace other businesses, instead of creating something new.

Tim Berry is Founder and Chairman of Palo Alto Software, Founder of Bplans, Co-Founder of Borland International, Stanford MBA, and co-founder of Have Presence. He is the author of several books and thousands of articles on business planning, small business, social media and startup business.
25 Reactions
Subscribe
Follow @smallbiztrends
RSS LinkedIn Pinterest iTunes