Why Did This Entrepreneur Just Give His Business Away? 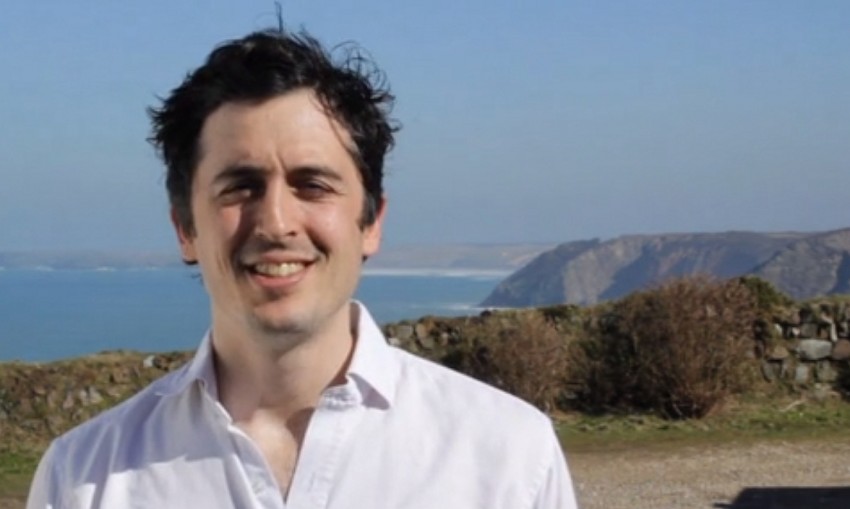 Entrepreneurs, once they start and run a successful business for a number of years, generally need some kind of exit strategy. These exit strategies usually involve selling the business or retiring and leaving it in the family. But Simon Cohen, founder of Global Tolerance, came up with a different strategy.

He gave his business away.

It sounds unorthodox, but Cohen claims that traditional exit strategies are broken. He explained in a post on Entrepreneur:

“Up to 75 percent of mergers and acquisitions fail. For any entrepreneur, putting your life’s work in the hands of a strategy that succeeds only one in four times is flawed. For those that do succeed in financial terms, the people, vision, and values of those companies that are swallowed up, are usually spewed on the sidewalk. The bank balances might bulge, but at what expense?”

In order to leave his business in good hands, and in a way that aligned with his personal values, Cohen came up with a new strategy. He calls it the Open Leadership Exercise (OLE). OLE involves the entrepreneur retaining 5 percent equity along with a voluntary advisory position to help guide the company’s transition.

Cohen received hundreds of applicants from 30 countries all from other entrepreneurs interested in taking over Global Tolerance, a communications agency serving clients committed to positive social change. He eventually chose two people who he trusted with the future of his company.

The strategy certainly isn’t right for everyone. Each entrepreneur must determine what kind of exit strategy best aligns with their life, business, and values. But Cohen does bring up a valuable point. Just because a strategy is the widely accepted thing to do, doesn’t mean it’s right for everyone.

He didn’t want to use a more conventional strategy to transfer ownership if it would harm the business he worked so hard to build.

It’s an ideal that can be applied to more than just exit strategies. If there’s a common practice that you don’t feel aligns with your business or values, come up with a new one. Entrepreneurs are natural innovators. But too often people get past the initial idea phase and forget that they have the ability to come up with new solutions.