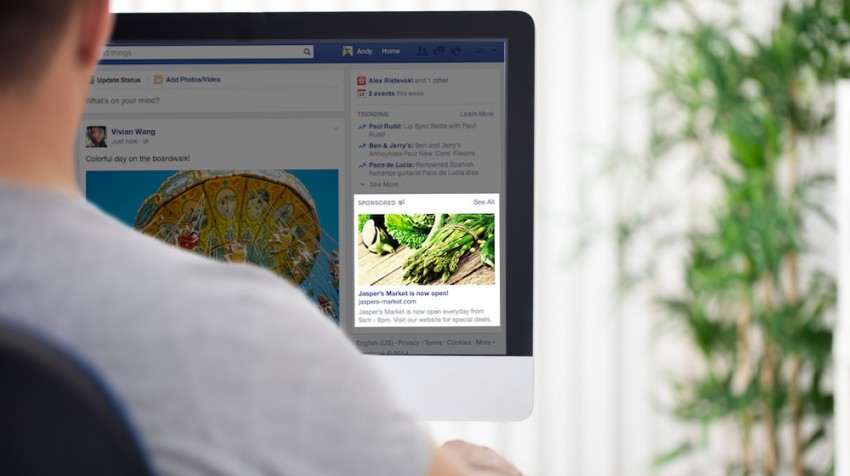 Yet again there’s a new change for Facebook. With the increasing number of Facebook fans, the social network seeks to increase engagement and streamline advertising on its platform. And this time Facebook’s new right-hand column ads are the focus.

Although the announcement was made back in April, Facebook finally rolled out its redesigned sidebar ads more recently. The new ad design streamlines the overall ad format across desktops, News Feeds and right-hand column ads.

Indeed, this is a more engaging and creative canvas especially for the advertisers. With fewer ads being displayed in the right column advertisers can expect overall competition for ad space on this popular social network to increase. 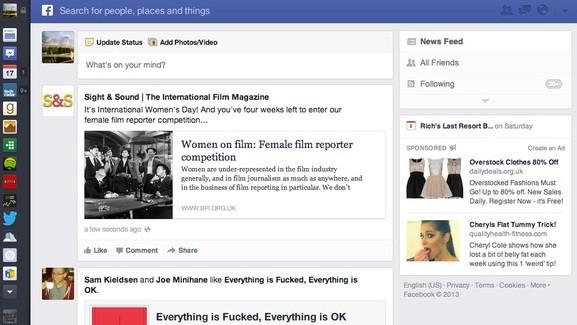 What’s ‘IN’ the new ad format?

The right hand column ads will automatically be rendered in the large format. And the ads that are less important or eligible will be displayed in the original smaller format.

This means users will see fewer ads on Facebook. Facebook apparently originally intended to make all new ads created on or after August 1 subject to a new 20 percent text policy.  But that will apparently only happen when it has stopped rendering the original smaller format ads. Facebook will also use the same ad proportions in its desktop News Feed ads. The best part is this new redesigned look will be visually consistent in News Feed.

The requirements for RHC ads

Especially for the advertiser…

No more can you see unlimited small ads of different brands in the sidebar. Now the advertisers are allowed to upload only one or two image assets to run either in the desktop News Feed or in the right hand column.

The sidebar ads will be up to three times bigger, virtually as big as the content in the News Feed and will focus on only one or two ad units. However, do not get confused – the ad creating tools and functionality to ad accounts has not changed. This new redesign simply applies to the users and what they see.

Does the change help advertisers?

Undoubtedly yes! It significantly simplified the ad creation process. No more do advertisers have to:

Now images will render larger in desktop News Feed with the same aspect ratio across all placements including the RHC. But this change is confined only to desktop, since the right-hand column doesn’t appear on mobile devices.

It’s important to remember that the cost per mille and cost per click will moderately increase as ads render in the larger format. This will also be the case  because of less inventory and higher competition.

Facebook tests reveal that with larger and richer images, it is easier to run campaigns, improve performance and create a better experience for viewers watching the ads. It has been observed that the engagement from viewers who are seeing the new ads has literally tripled. Viewers may also find the new right-hand column ads more interesting and engaging potentially explaining the improved results.

Facebook is trying to increase the value of its ad space with its new advertising format. It will be interesting to see what marketers make of the results they see from the new format.

Remix of Shutterstock Man with Monitor