How Good-Natured Humor Can Enhance Your Personal Brand 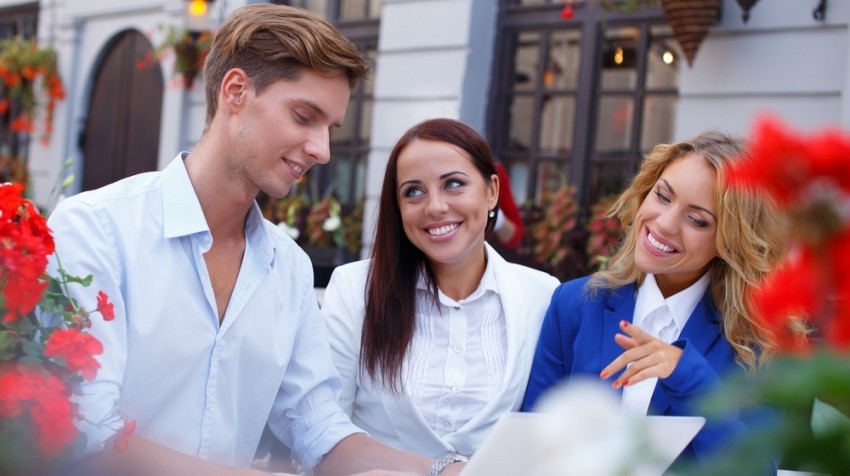 You should have humor as part of your personal branding – but make sure your humor fits the situation. Choose the right time and place to use suitable, relevant, and brief wittiness.

Still, if in doubt, go for it. Good people will be grateful for your attempt to put them at ease.

To ratchet up your quick wit:

One business journal writer took the slogan “What happens in Vegas stays in Vegas” and cleverly titled his post, “What Happens in Vagueness Stays in Vagueness.” That’s good humor. (Don’t use sarcastic, corny, or slapstick humor.)

And yes, there is a risk in using humor as there is in everything else.

Every once in a while your attempt at levity will fall flat. Sometimes you don’t express the funny side well, or whomever your speaking to may have their mind elsewhere and you caught them off guard – or you just weren’t that amusing. Your attempt might have been too esoteric, sardonic, sarcastic, mean, nasty, bizarre, or just not understood and people will not laugh out loud.

Do not let past misjudgments inhibit you from trying better the next time. Rethink your choice of levity but do not stop the use of it. Your wit doesn’t have to make others chortle, or generate the kind of laugh that makes them have to cross their legs, but it’s good to at least cause a gentle smile.

If you make your conversation or messages boring from a lack of good cheer, you will not be their first choice and you may not be taken as a serious, powerful contender.

A C-suite executive who lost favor with the CEO was described as, “He talks too fast, doesn’t smile enough, and had no sense of humor.” Now, there were other factors that led to his downfall. But that was the sentence said to the board.

Sometimes having a good-natured sense of humor is more important than the right answer, decision, approach, look, or response.