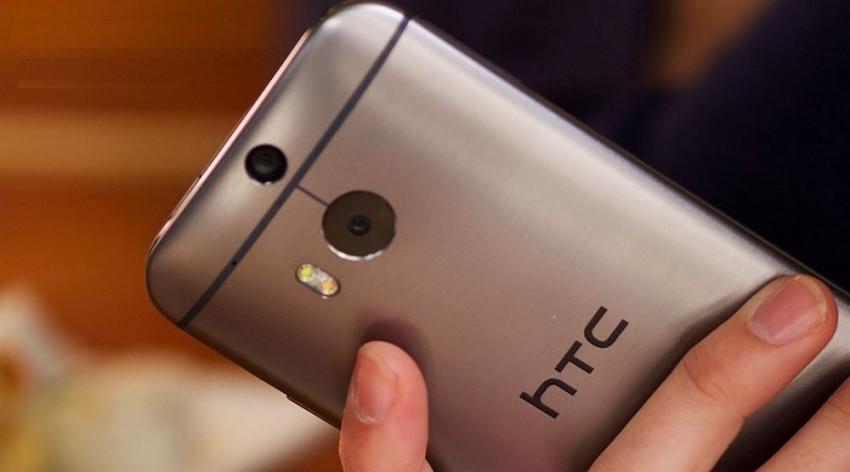 HTC has announced the launch of the HTC One M8 for Windows 8.1. The company claims the phone is the first example of a flagship device being offered with two different operating systems.

The HTC One (M8) is already available as an Android device. That version was released earlier this year. Online and retail sales of the HTC One (M8) for Windows Phone started this week. It’s available exclusively through Verizon Wireless.

In a statement announcing the release on the official HTC Blog, Jason Mackenzie, President of HTC Americas, explains:

“Consumers love the HTC One (M8) and today’s introduction extends that enthusiasm to new audiences hungry for choice in their mobile experience.”

Both the Android and Windows form of the HTC One (M8) will look and feel the same, the company says. There are dual cameras that allow you to shoot full HD video, including a 5-MP front-facing camera for crisper video chats. Both versions of the phone run on Qualcomm® Snapdragon™ 801, quad-core CPUs. It has a 5-inch, full HD 1080p display. The phone is sold with either 16- or 32-GB of internal storage. An expansion slot allows you to add up to 128-GB more storage.

The HTC One (M8)  is designed with a curved backing that’s supposed to fit your hand better.

The main difference between the Android and Windows version of the phone is, obviously, the operating system. HTC says that the new Windows 8.1 update version of its flagship device will include several new features offered by Microsoft, including the new digital assistant, Cortana. There are also Live Tiles and several other Windows Phone-only add-ons.

Darren Laybourn, Microsoft’s corporate Vice President of Engineering, says in a statement on the HTC Blog:

“The HTC One (M8) for Windows is true to the flagship product’s award-winning design and unique experience while also taking the best of what Windows Phone has to offer. We succeeded in offering customers the best of both our worlds with this phone.”

Last year Microsoft and HTC were in talks about the possibility of running a version of Windows Phone operating system on the company’s flagship phone. The HTC One (m8) is a direct successor to HTC’s One phone, sometimes called by its code name the HTC One (m7) which first appeared last year.