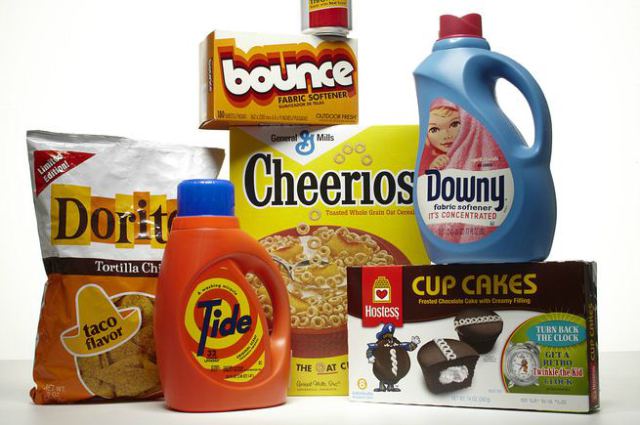 A recent study shows something marketers and business owners have believed all along. Nostalgia is not only persuasive in a marketing message, it actually makes customers willing to spend more.

That conclusion is part of a research paper published in the Journal of Consumer Science. It found that thinking of the ‘good old days’ can make a perspective customer more willing to part with money. By contrast, the study found people were less willing to spend money when thinking about the present or the future.

The takeaway from all of this, researchers say, is simple. Designing products and promotions that elicit feelings of nostalgia in targeted customers should encourage them to buy and spend more.

Co-authors Jannine D. Lasaleta, of Grenoble École de Management in Grenoble, France, Constantine Sedikides, of the University of Southampton, U.K. and Kathleen D. Vohs of the University of Minnesota say the data validates a practice already common in marketing. In a release announcing the study, they explain:

“We wondered why nostalgia is so commonplace in marketing. One reason could be that feeling nostalgic weakens a person’s desire for money. In other words, someone might be more likely to buy something when they are feeling nostalgic.”

In a series of experiments conducted for the study, subjects showed a willingness to spend more for products when thinking about the past.

The experiments specifically examined how nostalgia evoked a feeling of connectedness and community, probably because of childhood memories linked to friends and family.

In another experiment, subjects displayed a willingness to give money to others when reflecting upon a past event in their lives.

“We found that when people have higher levels of social connectedness and feel that their wants and needs can be achieved through the help of others, their ability to prioritize and keep control over their money becomes less pressing,”

In the study itself, researchers site specific marketing campaigns successfully demonstrating the conclusions. The authors write:

“In 2012 alone, nostalgia was cited as a top trend in products such as toys, food and even Oscar-winning movies.”

The study cites several specific examples of big brands that have used this approach in the recent past. One was Pepsico’s decision in 2009 to launch nostalgic versions of Pepsi and Mountain Dew using original formulas and packaging.