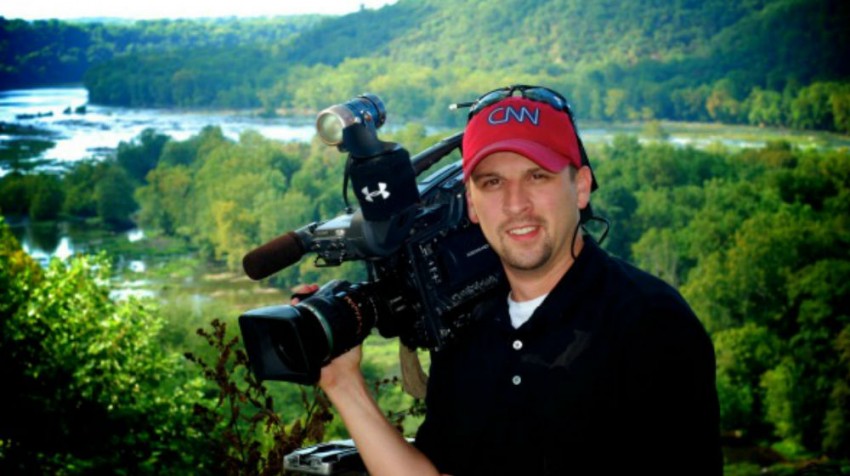 Charles Town, W. Va., didn’t have much of an online presence before Van Applegate showed up. Now the town and all of its local merchants have found a way to truly benefit from technology, promoting their town online.

Applegate is a photojournalist for ABC News who commutes from Charles Town to his job in Washington, D.C. He originally started Charles Town Now because he wanted a way to feel more connected to his town. He said in a phone interview with Small Business Trends:

“I wanted to make this place more of a home. I thought about starting a small business, but I just didn’t feel like I had that kind of savvy. So I thought maybe I could take some of my social media skills and lend them to a town that didn’t have much of an online presence.” 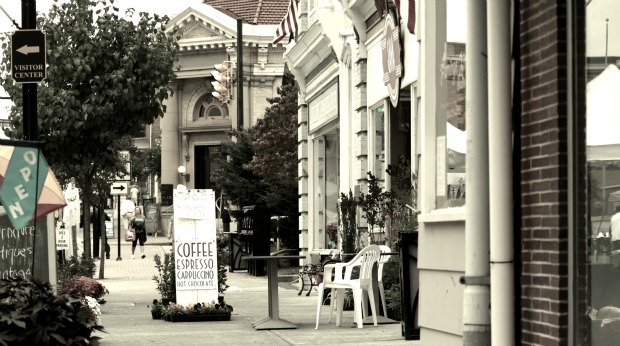 He started out with a simple Twitter account aimed at promoting Charles Town to potential visitors. Applegate mainly used Twitter’s search features to find users who were visiting or planning to visit Charles Town so he could interact with them one-on-one. He said:

“I think social media is most effective when you use it to create personal connections. We mainly talk to people one-on-one instead of sending mass messages. Lots of people out there are already looking for whatever it is you have to offer, but you have to seek them out instead of waiting for them to come to you.”

He eventually built a following and then signed up for Facebook and Instagram accounts as well. He even built a website for the project using tools from GoDaddy. 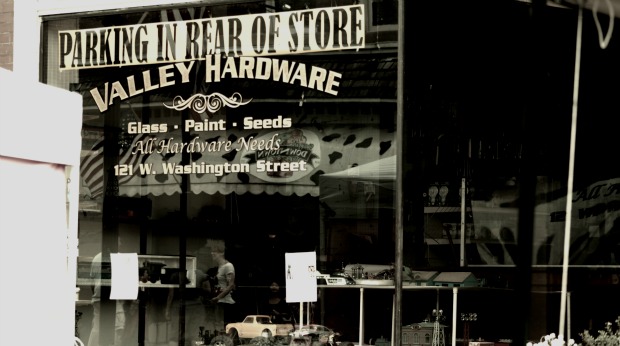 But while he was doing all of this for the Charles Town Now brand, he also was working to help individual small business owners in the community. He tried to demonstrate how each one could benefit from social media. At first, this was met with some resistance, particularly from businesses that had been there for years and had always done well without it. But he was able to open some eyes.

In particular, he recalled one instance where he was demonstrating Twitter’s advanced search feature to a local locksmith. He entered the town’s zip code along with a few search terms including “lock,” “car,” and “Charles Town.” He uncovered a recent tweet from a local resident who had locked his keys in his car at the Charles Town Walmart. 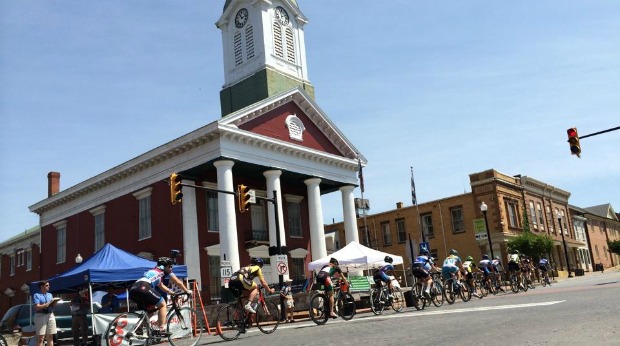 Applegate sent a tweet that included the locksmith’s name and phone number to the man. Almost immediately, the locksmith’s phone rang. It worked so well that he thought Applegate had set the whole thing up himself.

There have been plenty of opportunities for Applegate to show off the power of social media to local business owners. He said that over the last year the community has really learned to embrace it as a useful tool. They don’t just use it to promote their own businesses, but also neighboring businesses and the town as a whole. 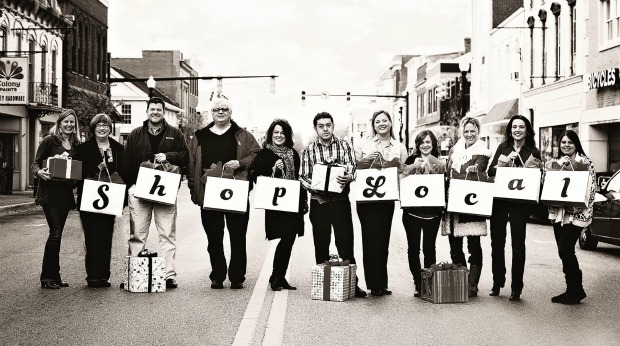 The local businesses have even banded together to host “third Thursday” events downtown each month. Charles Town Now and local businesses promote the events on social media and then host a street fair type of happening each month in the downtown area. Applegate explained:

Annie Pilon is a Senior Staff Writer for Small Business Trends, covering entrepreneur profiles, interviews, feature stories, community news and in-depth, expert-based guides. When she’s not writing she can be found exploring all that her home state of Michigan has to offer.
26 Reactions
Subscribe
Follow @smallbiztrends
RSS LinkedIn Pinterest iTunes