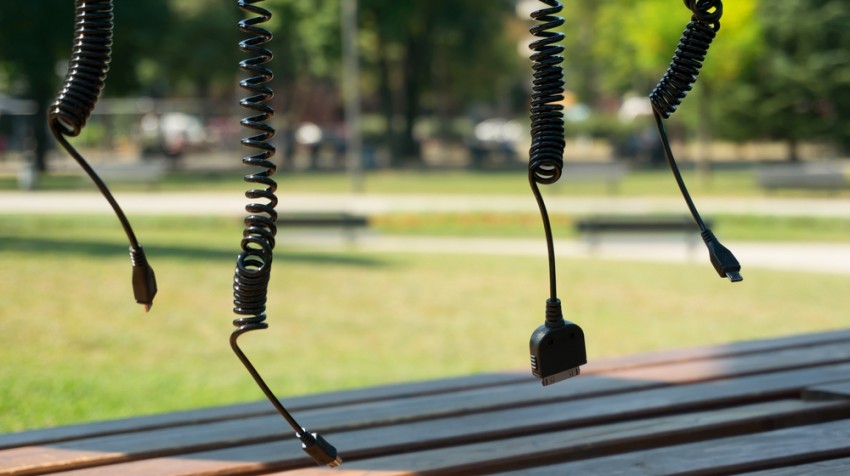 If you’ve ever fumbled trying to figure out which end is up on a USB connector, relief is at hand.

The importance of the little USB connector to most of our daily business lives can’t be overstated. The plugins are used not just to connect smartphones and tablets to rechargers, but also to transfer data from these devices to a laptop, PC or other larger device.

The USB 3.0 Promoter Group, responsible for deciding on the design for these invaluable little plugs, recently announced it had completed specifications for a new reversible version.

Called the USB Type-C connector, the new version will not only work regardless of its up or down orientation. The new specifications will also create a single compatible format so you won’t be trying to jam connectors into the wrong port on your laptop or other device either.

These companies currently develop the standards for USB connections to be incorporated into the next generation of devices across the entire industry.

The new specifications will now be forwarded to another group, the USB Implementers Forum (USB-IF), to develop a compliance and certification program preparing the USB Type-C for mass production.

“Representatives from the PC, mobile, automotive and IoT industries have been knocking down our door anticipating this new standard. This specification is the culmination of an extensive, cooperative effort among industry leaders to standardize the next generation USB connector as a long-lasting, robust solution.”

On the surface, the new Type-C plugs look the same size as current micro-USB connectors. Thus, the ports are about the same size, too. But the USB 3.0 Promoter Group says the new plugs will not match existing ports directly.

So, you’re probably already worried the $700 mobile device you just bought, complete with micro-USB ports, is already behind the times. But don’t worry. The new design specs will allow adapters and other accessories to connect to older devices.

And new Type-C cables are also expected to support 10-Gbps Internet connections and transfer 100W of power. So this means not only better data transfer rates but also the ability to charge any laptop or other device. In its announcement, the USB 3.0 Promoter Group concluded:

“The combination of SuperSpeed USB 10 Gbps and USB Power Delivery up to 100W with the slim, user-friendly USB Type-C connector provides endless possibilities. An ideal example use case is a docking solution that features a single USB Type-C cable connection to dock and power your PC, and a hub within the dock that can connect multiple screens streaming video with additional bandwidth available for many other functions.”

Of course, it will take time for device makers to create new products that feature Type-C connections. And it’s unclear just how soon we’ll see the first Type-C cables. The current announcement lacks an exact timeline, notes PC World. However, earlier this year, the USB 3.0 Group had suggested products would be available by the end of 2014.