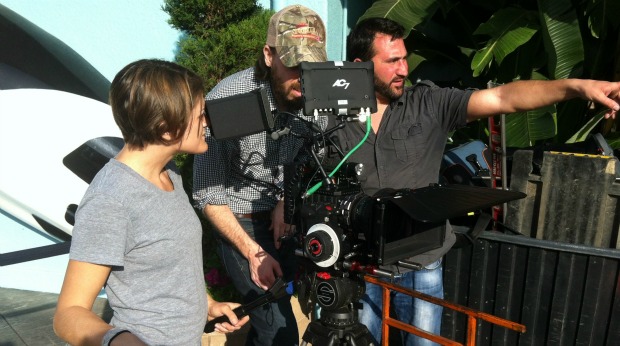 Video marketing is still a relatively new tool for businesses. Some might even require help with creating compelling video content. That’s where Jetty Productions comes in.

Jetty Productions LLC is a digital marketing company that focuses on video content. The video format has the potential to tell a story in a really unique way. And utilizing a professional video service could make a business stand apart. Learn more about Jetty Productions in this week’s Small Business Spotlight.

The videos can showcase a product, service, or tell a story about the business. Then businesses can post the videos online, use them in advertising efforts, or even show them at trade shows or events.

Jetty has produced thousands of videos for clients since its start in 2006. And the company has never gone over budget or missed a deadline, says founder and Creative Director Neilson Paty. Paty explains:

“Recently, someone called us nimble. I think that is a great way to describe Jetty. We are known as a company that creates video content quickly, and on budget.” 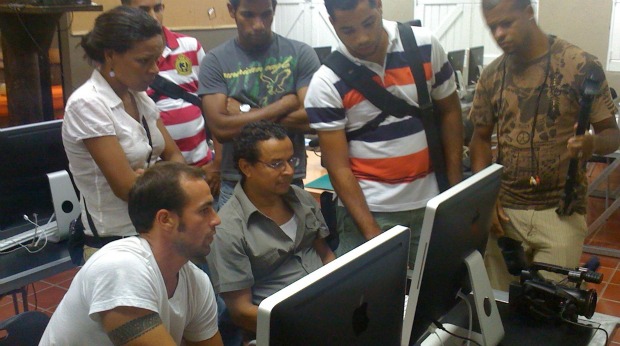 By doing steady video production work for one client.

In 2006, YouTube was relatively new and businesses were just learning about the benefits of having a video strategy. So Paty saw an opportunity and started with one client. He says:

“At the time, there were few companies focusing on the branded video content experience. Our first client was Big Fuel Communications, and I had a great relationship with its founder Avi Savar. I was able to build the foundation of Jetty by starting out with a steady stream of projects from Big Fuel. I think this is an essential ingredient when founding a company… you must have a foundational client to start it with.”

“I worked with many of my favorite musicians including James Taylor, Nas, and Kanye West while Producing 100+ videos for one client.”

Moving the business from New York City to Miami.

This turned out to be a positive step for the business. Paty explains:

“During 2008-09, advertising budgets got slashed, and our revenue fell dramatically. We opted to move to Miami because it had cheaper rent, the view was nicer, and no state income tax. We risked losing some NYC based clients, but the opposite happened. Our NYC clients continued working with us, and many of their employees moved to new companies and recommended us. I joke that 5 years later, some still don’t know we left NYC.”

Paty says that if he had to start over again, he would have done a few things differently:

“I would have been more patient, and looked at the bigger picture. I was offered equity in a growing company that I turned down, and instead went out on my own. I could have waited for the marketplace to grow, saved more money, and perhaps met a co-founder to start Jetty with.” 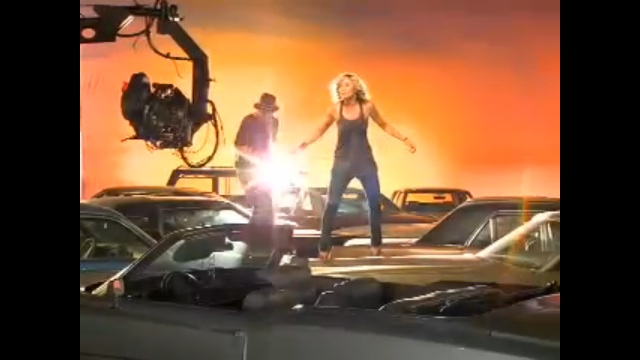 Invest in a business counterpart.

“I am a very creative lead individual, and need someone that can compliment Jetty in the marketplace.”

How the Company Got Its Name:

It came to Paty while he was hooked to a fish on a Jetty in Florida.

“The name Jetty Productions originated from a night of fishing on the Jetty in Palm Beach, FL. I had recently finished an internship at MTV Networks in NYC, and was not sure where I was headed next. I decided to go fishing, and do some thinking. While trying to release a fish I had caught, the hook, while also hooked to the mouth of a 20lb snook, found its way through my finger. I decided at that moment, while hooked to the fish, to call all contacts from MTV the following morning (Monday). I did just that, and by Wednesday of the same week, I was back in NYC with my first job, as a Production Assistant for VH1. My career started on the Jetty that night.”

“Think of the consequences.” –Paty’s father

Given the number of times he’s seen his entrepreneurial journey transformed by a single decision, his choice of favorite quote is not too surprising. Perhaps we should all weigh our next business decision with equal care.