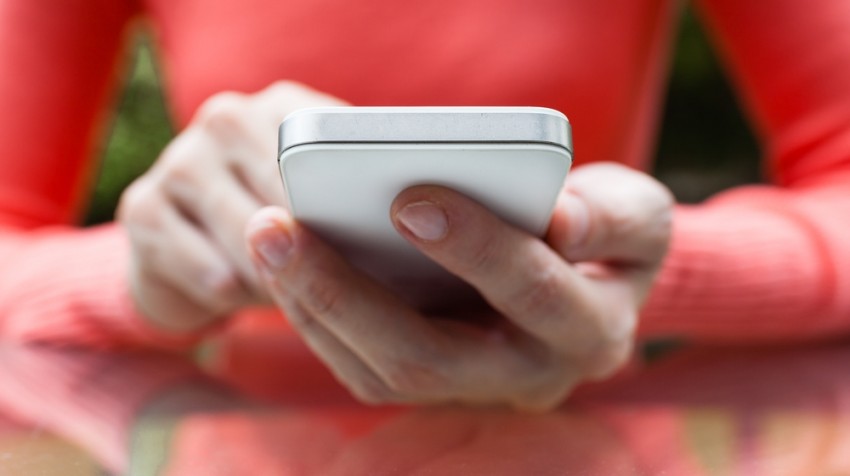 T-Mobile became the first U.S. phone maker to release an unlocking app customers can use to switch carriers after their contract is up.

T-Mobile’s Device Unlock application allows customers who have fulfilled their contracts to request one of two types of unlocks:

If other carriers follow suit, this could be another important opportunity for small businesses to explore no contract or pay-as-you-go options as opposed to subsidized phones. Or it might just provide the flexibility to switch to another carrier as business needs change while still being able to hang on to a familiar device.

The app is the first reaction to a new law that makes it legal for people to unlock their phones after their contract is paid off.

The Unlocking Consumer Choice and Wireless Competition Act was signed into law last week. It restores a previous right that was revoked in 2013. That right allowed cell phone owners who met certain criteria to request that a carrier unlock their phones.

The new law was celebrated as a triumph for consumers by activists like Sina Khanifar. Khanifar launched an online petition to put the power of choosing a carrier back in the hands of consumers by letting them unlock mobile devices.

But it was also almost a disaster for another class of businesses, third-party (and potentially small) resellers.

Even before the Act was passed, the primary mobile service carriers (AT&T, Verizon Wireless, Sprint, T-Mobile, and US Cellular) agreed at the end of 2013 to commit to unlock customers’ phones by 2015.

That agreement was at the urging of the Federal Communications Commission. It’s been said that these carriers “volunteered” to do so.

However, the FCC made it clear that failing to accomplish this milestone by 2015 would result in the commission pursuing regulations to force carriers to unlock phones anyway.

As of right now, the T-Mobile unlocking app is only available for the Samsung Avant phone, but will likely be offered for more models in the near future.

For T-Mobile customers with other types of phones, the carrier states on its support page that they can contact customer support to request an unlock.