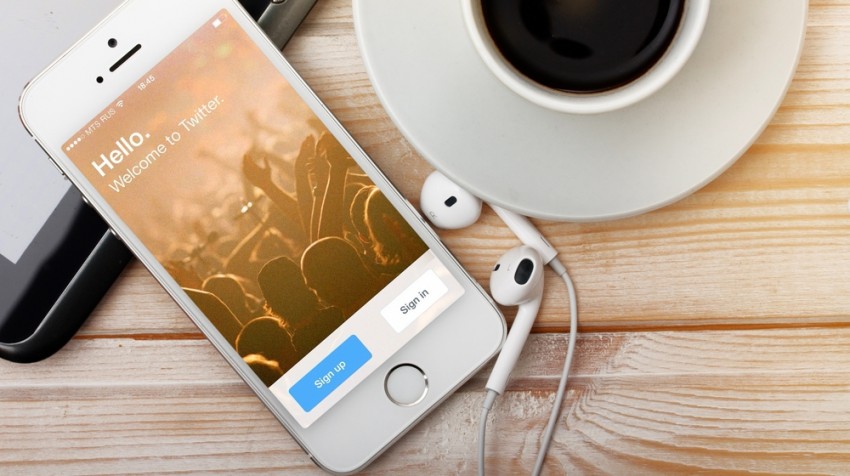 A new Twitter experiment shares favorites and follows in others’ Twitter streams as if they were retweets – and a vocal group of users aren’t too thrilled about the idea.

The latest experiment fills your Twitter timeline with the activity of the people you follow. This means, specifically, that when those you follow favorite a Tweet or follow a new user, it gets posted on your timeline. Previously Twitter limited tweets in another user’s timelines to retweets from accounts they were following.

The new approach to favorites and follows being tested on an undetermined number of Twitter accounts is somewhat similar to the way Facebook operates all its accounts today. There is, for example, the activity feed on the right side of your news feed where friends’ actions are sometimes displayed. And there are comments made by your friends on other posts that appear in your news feed too from time to time.

Twitter is not Facebook, obviously. But some changes made to the platform recently may indicate the site is moving in that direction. Consider the new look recently given to user profiles on Twitter.

However, there are Twitter users who have voiced strong objections to the new Twitter features, reports The Next Web.

Here are just a few:

Hey @Twitter, when I favorite a tweet it’s because I want to bookmark it, not RT it into someone else’s timeline. That’s what RTs are for.

But it seems not everyone is against the size:

“My argument in support of the new functionality is simple. If you are forced to see new tweets that are purely in the control of whom you follow, you will learn more about the behavior of people you follow, and you will gain another entry point to communities that weren’t on your radar before.”

Twitter has tested many previous features including new longer comments for retweets only to have them never fully implemented. It remains to be seen whether shared favorites and follows on Twitter are here to stay.