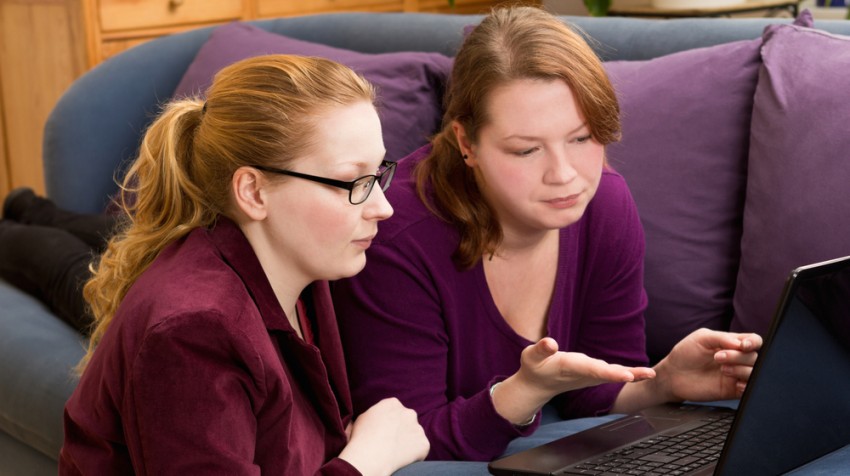 Recent updates to Microsoft Windows may give you grief … if they haven’t already.

Microsoft issued an official security bulletin recently that indicates users who have problems after installing one of a series of updates starting Aug. 2 should uninstall that update. Further, the company has removed links to the affected files so users who don’t have these updates loaded to their systems automatically will be protected from the threat.

According to a PC World report, the issues concern the following updates released this month:

System crashes, fonts that don’t render properly, and security flaws are all problems that could arise with the troubled updates if installed. In its security bulletin, the company explains:

A list of the Windows operating systems that could be affected include:

Microsoft has provided a mitigation plan for removal of the updates causing users to have so many problems. Here are the steps for removing the updates from affected systems: